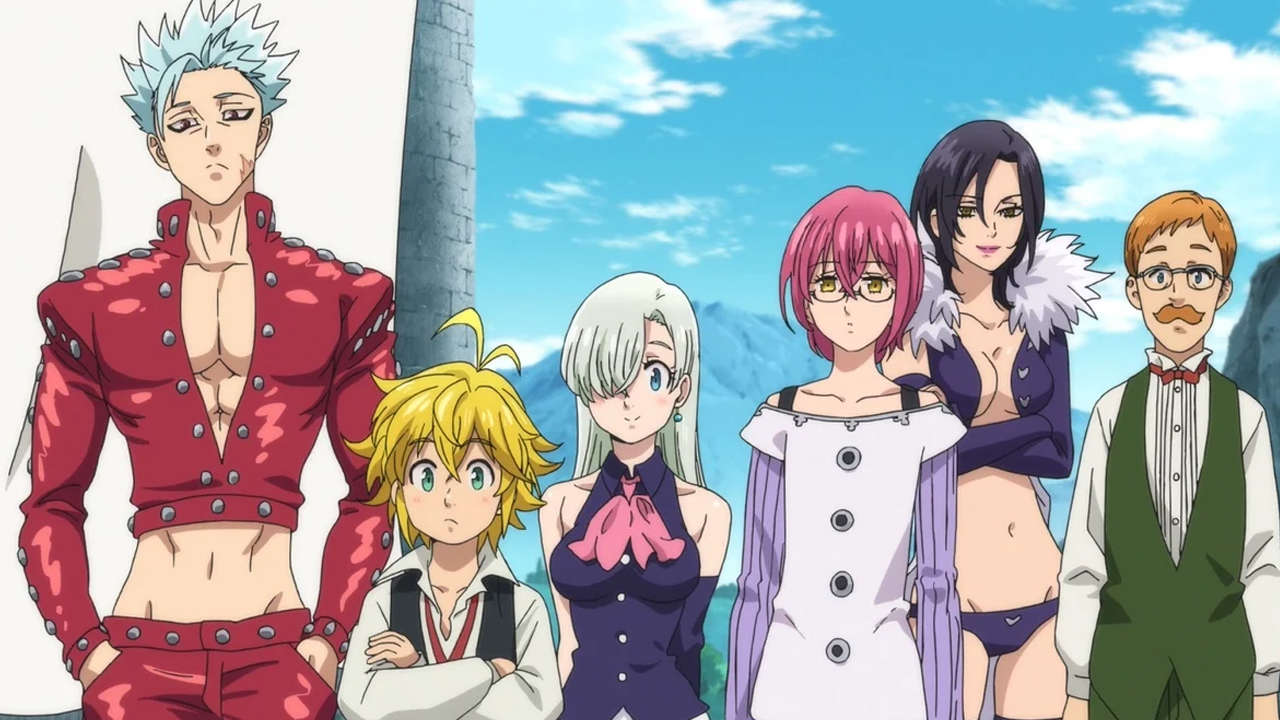 Summer continues to march, bringing with it more and more content to watch each week. From Netflix’s point of view, the next seven days of bringing new releases are a bit of a mixed bag, and so also a mixed blessing: there isn’t a ton of super exciting, which means this could be a good time for. catch up on your watch list.

Before you fully immerse yourself in the things you wanted to watch, August 6 brings the third season of the animated TV series, The Seven Deadly Sins. The upcoming season’s arc, captioned “Imperial Wrath of The Gods,” continues the story adapted from the popular Japanese manga of the same name. The show chronicles the fallout from a kingdom taken by tyrants, prompting a fallen princess “to find a group of evil knights to help her reclaim her kingdom.”

Connected: The Hidden Science Of Everything is a newcomer to Netflix from journalist Latif Nasser, a docu-series about “the surprising and complex ways in which we are connected to each other, to the world and to the universe.” Released at a time when many of us continue to be stuck inside and quarantined, perhaps feeling disconnected, the show’s trailer suggests it is a show. somewhat optimistic that zooms out on humanity to help us feel a little more, well, connected.

Below, you’ll find everything coming to Netflix this week.

New on Netflix this week: