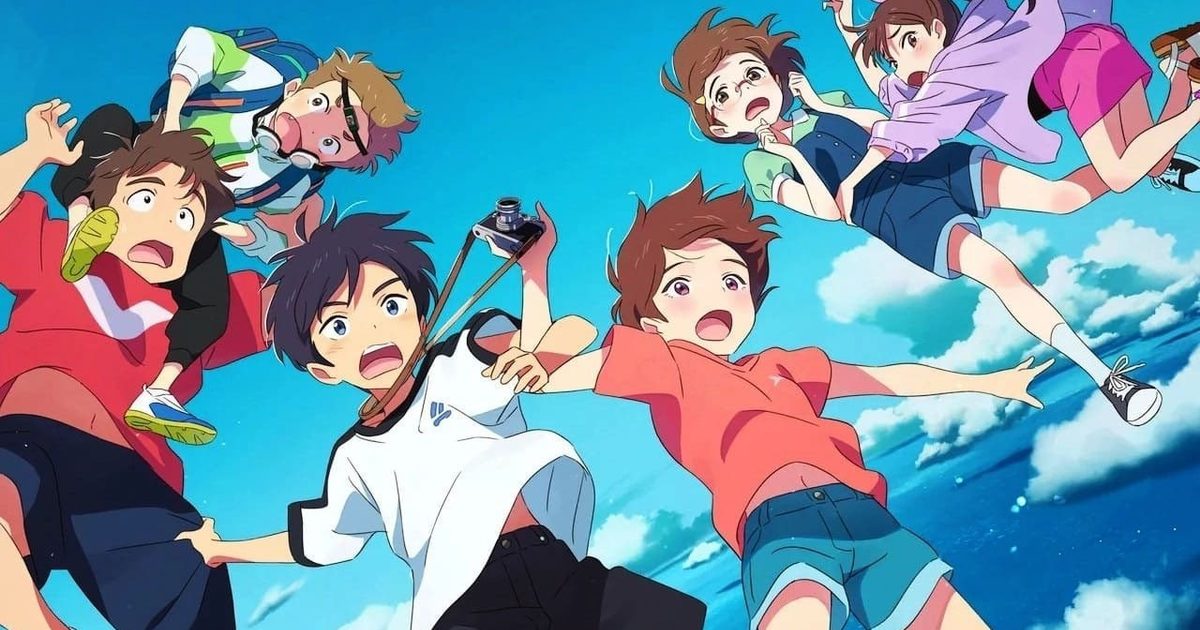 Seasons one and two streaming now

The 20,000-year-old alien superhero from the Galaxy of Light is one of Japan’s most beloved screen icons, with his red and silver costume, bug eyes and chest orb brilliant blue. But while Ultraman has already appeared in everything from ​‘60s sci-fi series UltraQ to countless live-action movies, Netflix’s CGI-anime series might be one of the long-running franchise’s best entry points for international audiences.

The second season, which has just arrived on the platform, sees the latest incarnation of the Ultraman character team up with five powerful allies. As the world is thrown into chaos following a mysterious ​“Disappearing Incident’, which apparently wiped out much of the world’s population, an alien force known as the Dark Star, and new antagonist Pedanto present a terrifying threat.

Now is the perfect time to jump into this great Japanese franchise. Live action feature film ShinUltraman, crossed out by Neon Genesis Evangelion creator Hideaki Anno and shin godzilla co-director Shinji Higuchi, will hit cinemas in Japan in just weeks – a move that will launch Toho’s MCU style ​‘Universe of Monsters’. In other words, Ultraman vs. Godzilla maybe just around the corner… You heard it here first.