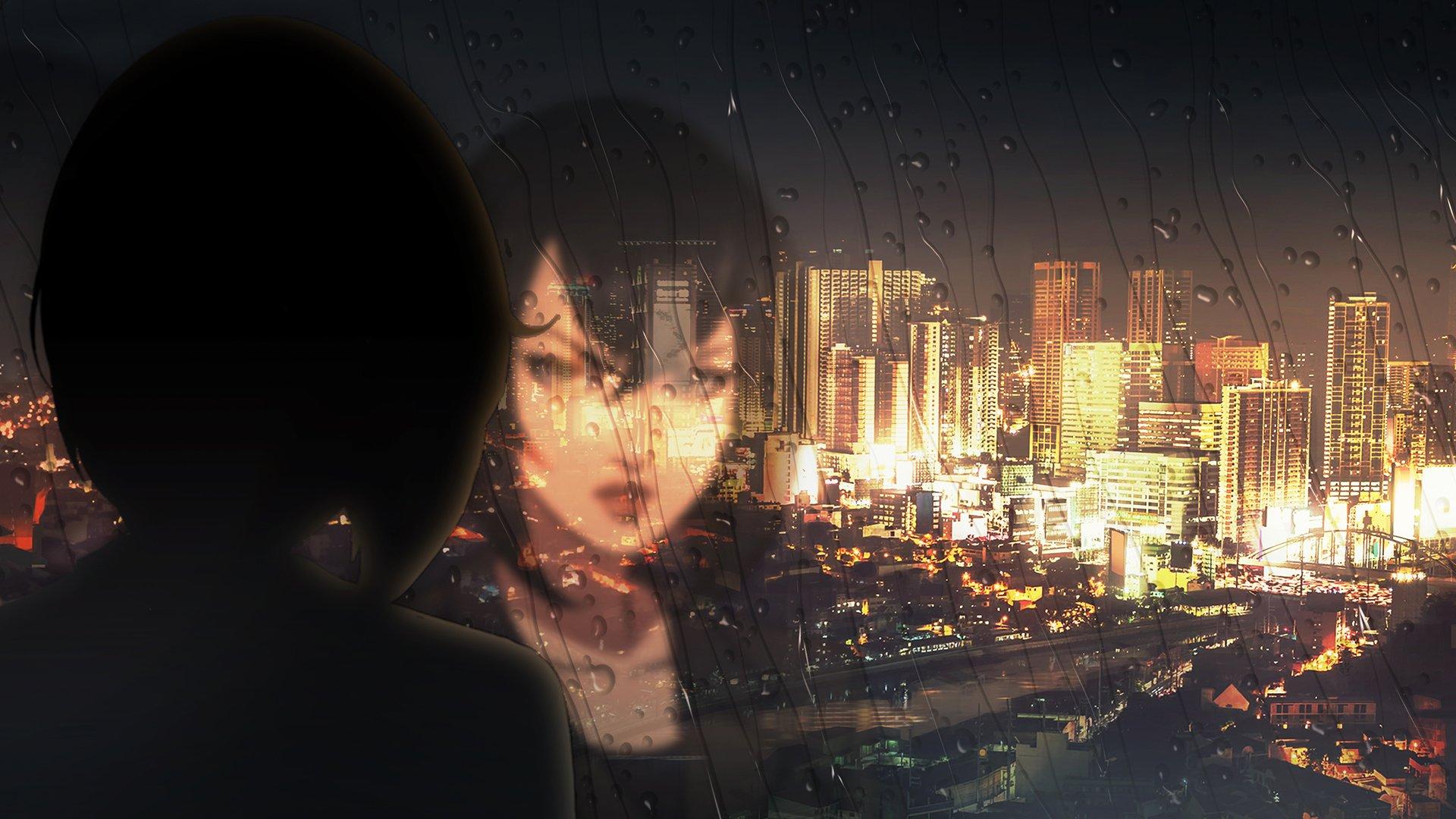 A video posted by @NXOnNetflix on Twitter showed a quick reel of clips from upcoming anime shows this year.

At the very end of the one-minute video was a short clip of “Trese”, making Filipino fans even more thrilled.

â€œFrom the hottest new releases to the never-before-seen originals, there is more exciting anime coming in 2021,â€ the tweet read.

From the hottest new releases to the never-before-seen originals, there’s more thrilling anime coming in 2021 pic.twitter.com/8vDMkEOj0M

“Trese” is an animated series based on the Filipino crime and horror comic of the same name created by Budjette Tan and Kajo Baldisimo.

The story, set in Manila, is about mythical creatures from Filipino folklore living hidden among humans.

The streaming platform has yet to announce an official premiere date for “Trese”. – Jannielyn Ann Bigtas / LA, GMA News