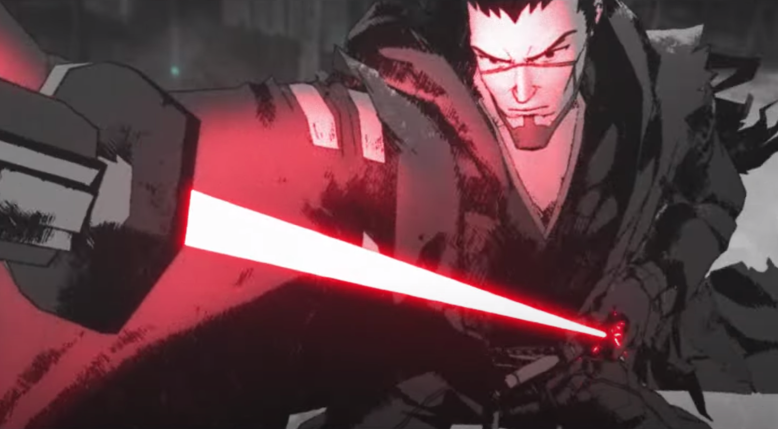 What happens when seven Japanese animation studios have the chance to make their own â€œStar Warsâ€ films? Fans are set to find out this fall with the release of “Star Wars: Visions” on Disney +. The animated anthology series is made up of nine animated short films that reinvent “Star Wars” through different styles of animation. Disney + has released the official â€œStar Wars: Visionsâ€ trailer (see below), and it sounds like one of the most exhilarating offerings Lucasfilm and Disney + have ever made.

James Waugh, executive producer and Lucasfilm vice president, Franchise Content & Strategy, said in a statement about the series: â€œTheir stories showcase the full spectrum of bold storytelling found in Japanese animation; each told with a freshness and voice that broadens our understanding of what a Star Wars story can be and celebrates a galaxy that has been such an inspiration to so many visionary storytellers.

When the “Star Wars” franchise embraces animation, the results are often spectacular. Eric Kohn of IndieWire once proclaimed Genndy Tartakovsky’s animated feature “Star Wars: Clone Wars” the best “Star Wars” movie ever made. And then there’s Dave Filoni, one of the brains behind â€œThe Mandalorianâ€ who won acclaim with the animated series â€œStar Wars Rebelsâ€ and â€œStar Wars: The Clone Warsâ€.

â€œStar Wars: Visionsâ€ premieres September 22 on Disney +. Check out the official trailer for the animated anthology series below, as well as the full English voices for each episode.

Register: Stay up to date with the latest movie and TV news! Sign up for our email newsletters here.