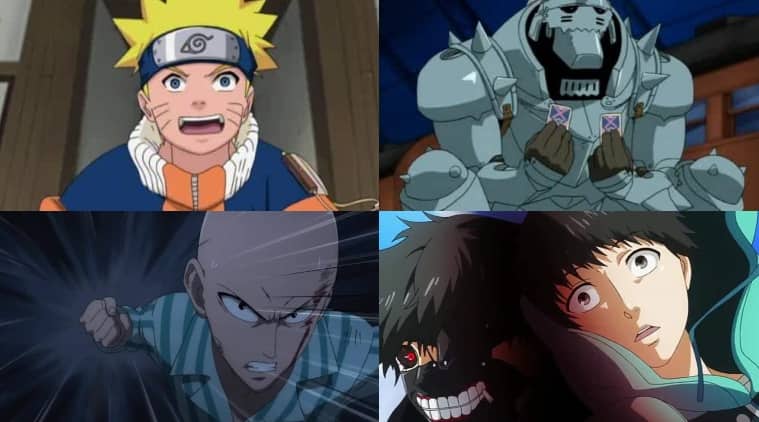 There is no doubt that indulging in the nostalgia of childhood is one of the best ways to spend time. During this time of self-isolation, let’s revisit a few anime shows available on Netflix.

Full Metal Alchemist, which was adapted from the manga of the same name, follows the adventures of two brothers who search for the Philosopher’s Stone so they can find the bodies they lost in an unsuccessful attempt to bring their deceased mother back to life. . The show takes place in a fictional world where “alchemy” is the dominant science. With 64 episodes it’s a huge spectacle but the pace of the story is so fast that you can’t help but get addicted to the story. If you like this one, make sure you don’t miss the reboot, Full Metal Alchemist: Brotherhood.

One Punch Man, as the name suggests, follows the story of Saitama, a superhero who can defeat any opponent with a single punch. But he’s tired of being a hero because no one can challenge his powers. It is one of the funniest anime shows to watch. If you are bored of serious tropes and intense storylines, then One Punch Man is the perfect remedy. The series doesn’t take itself too seriously and sometimes makes fun of the anime world. And the best part? It’s really funny.

Dark fantasy anime, Tokyo Ghoul explores a world where ghouls live in secret alongside human beings. Ghouls are basically creatures that look and behave like humans, but they must eat human meat in order to survive. As you can imagine, the show is visceral and grotesque but it’s also one of a kind. And if you get past violence and gore, there’s actually a very touching storyline that explores humanity in all its shades of gray.

No anime list is complete without mentioning the famous Naruto. The hype is well justified because the series really draws you in with its wonderful characters and well-written storylines. There is also a sequel called Naruto: Shippuden, which also comes highly recommended.

Another beloved anime, this action-packed show follows the adventures of high school student Ichigo Kurosaki, after obtaining the powers of a “reaper of souls”. The show will keep you on the edge of the seat throughout.

The Worst Slice of Life Anime Shows (Ranked by MyAnimeList)