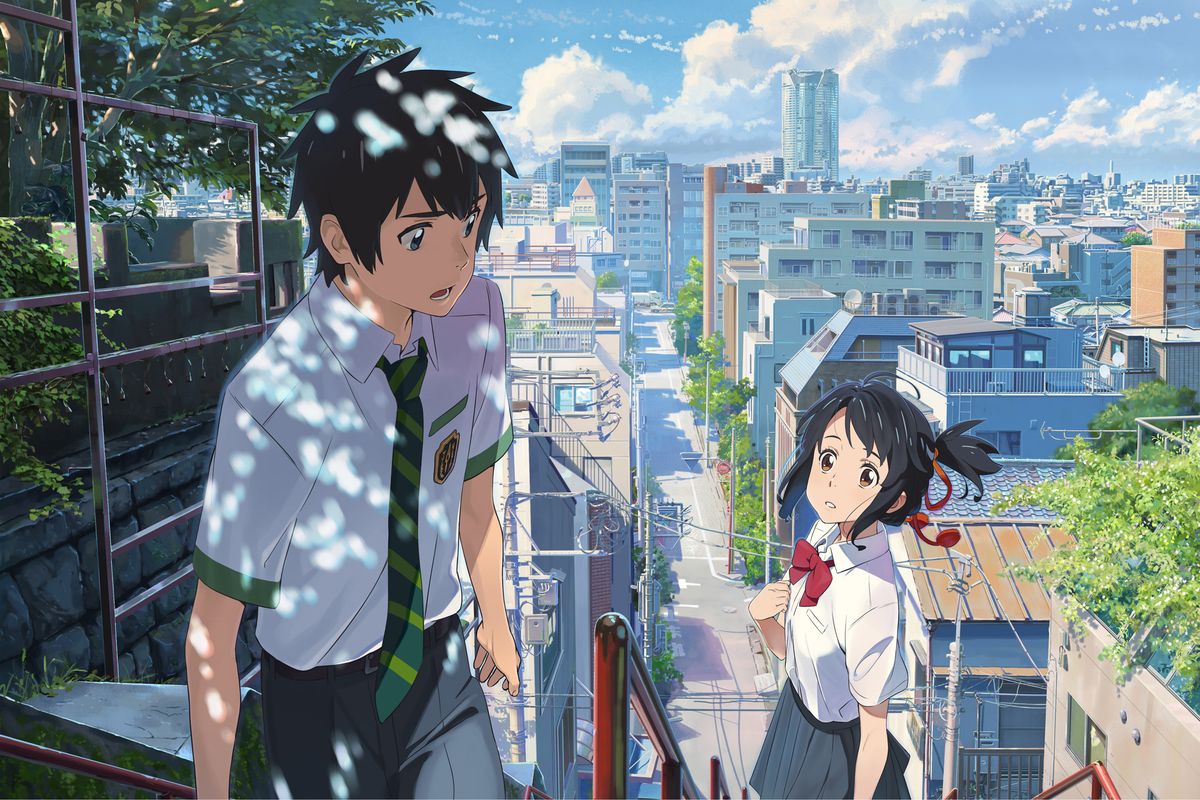 Anime, a word that connects millions of people from all walks of life all over the world. Whether it’s the hundreds of Naruto or One Piece episodes or the heartwarming storylines of animated films. It’s like the anime world keeps giving and giving, and we just can’t get enough of it.

When it comes to movies, the famous Studio Ghibli dominates the top rankings list in terms of ratings and income, however, there are many less heard names that are just as brilliant as Studio Ghibli and deserve to be on your list. monitoring. So, without further ado, let’s dive into the five highest-grossing animated films of all time.

5. Ponyo on the cliff by the sea – Studio Ghibli

The fifth entry is by none other than Studio Ghibli, a name you’ll read often in this article. It was released in 2008, directed by Hayao Miyazaki and distributed by Toho. Brunhilde is the daughter of a once-human wizard and scientist who escapes from her marine life as a goldfish to the human world. She is trapped in a glass jar that washes her to the ground, where she is discovered by a boy named Sosuke. He frees her from the jar injuring her finger in the process, which Brunhilde instantly heals with her magical powers. This marks the start of a deep bond between the two that moves the story forward. Sosuke, not knowing that she already had a name, names Brunhilde Ponyo. The film revolves around Ponyo’s bond with Sosuke and Ponyo’s deep desire to transform into a human girl. The script is surreal, with the distinction between the real and the imaginary often becoming seemingly meaningless. It’s as if a child’s world and an adult’s perception are mixed in one movie.

Again, we have a Studio Ghibli production that most anime fans have at least heard of. Howl’s Moving Castle is also a combination of Hayao Miyazaki and Toho. It was released in 2004 based on a novel by Diana Wynne. It tells the story of Sophie, a hatmaker who is cursed by a witch, turning her into a 90-year-old woman. Seeking to break the curse, she travels through the countryside and stumbles upon the moving castle belonging to a wizard named Howl (hence the name.) She makes a deal with Calcifer, a fire demon who promises to break his curse if she does. frees him. de Howl and their contract. A highly moving story of the beautiful spirit of Miyazaki combined with a touching animation. No wonder he won the amount he won. 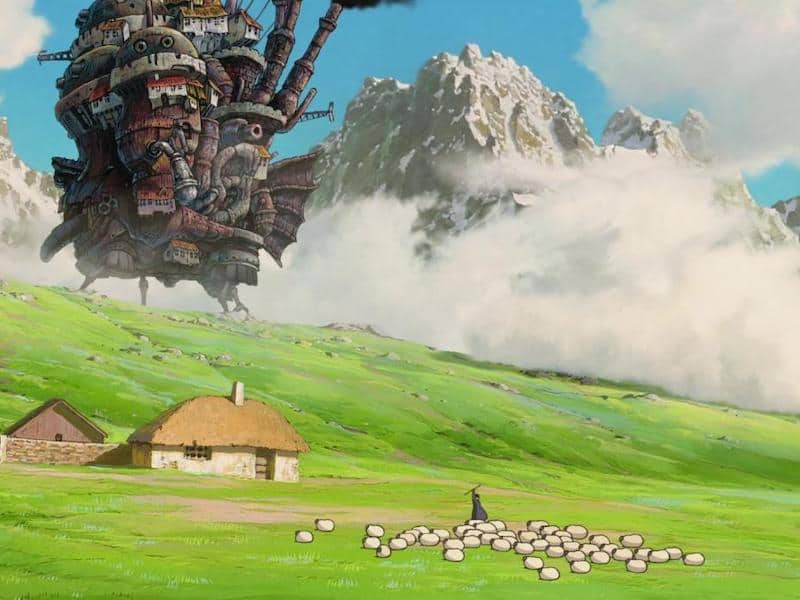 A film that very few cohesive Otakus wouldn’t know about. Your Name is a 2016 film about two absolute strangers who somehow start swapping their bodies without ever really knowing it. Mitsuha and Taki slowly realize that they have swapped bodies and are trying to follow each other’s lives. This eventually causes them to fall in love with each other, but there is a deadly twist. The story is breathtaking, the animation is excellent and the characters endearing. So it’s no wonder Your Name made the box office receipts it did. This is also our first entry into a Ghibli film outside the studio as this one is from CoMix Wave Films, it is also distributed by Toho. Its screenwriter and director is Makoto Shinkai, whose other works include The Garden of Words, 5 Centimeters Per Second, and Weathering With You.

At number 2, we still have a Studio Ghibli production. The famous and beautiful Spirited Away. A 2001 film written and directed by Hayao Miyazaki about a ten year old Chihiro Ogino who enters the spirit world by moving to a new home in Japan. Her parents are turned into pigs by a witch, and now Chihiro must find a way out of the spirit world and bring her parents back to normal. She undertakes to work at the witch’s bath in order to find her answers. The film is so well received because of its sheer, enduring originality. It’s almost as if the movie takes the viewer to a whole different world without having to put in much effort. This is why he left such a lasting impression on the world. 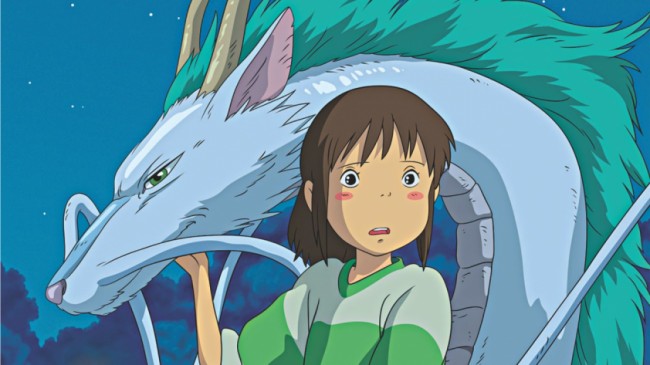 And at the top of the list is Demon Slayer Mugen Train. A very recent film which was released in 2020 by Ufotable. It is the only movie on this list that is also linked to an animated series of the same name. Now keep in mind that this movie is yet to be released in some parts of the world which makes it even bigger because it’s already having a huge impact. The story is about Tanjiro, a swordsman, and his half-demon sister Nezuko as they board a train to ward off the demons inside. It also includes awesome characters like Inosuke and Zenitsu from the anime. Ufotable’s undeniable presence is clearly visible in the film’s incredible animation, the story also takes a lot of twists and turns to keep you on the lookout, and the characters are already beloved by the world. This Haruo Sotozaki film is currently the highest paying animated film of all time.

And they are the highest paying animated films of all time. Is there a movie that should be on the list but isn’t? Which one do you prefer? Let us know in the comments.