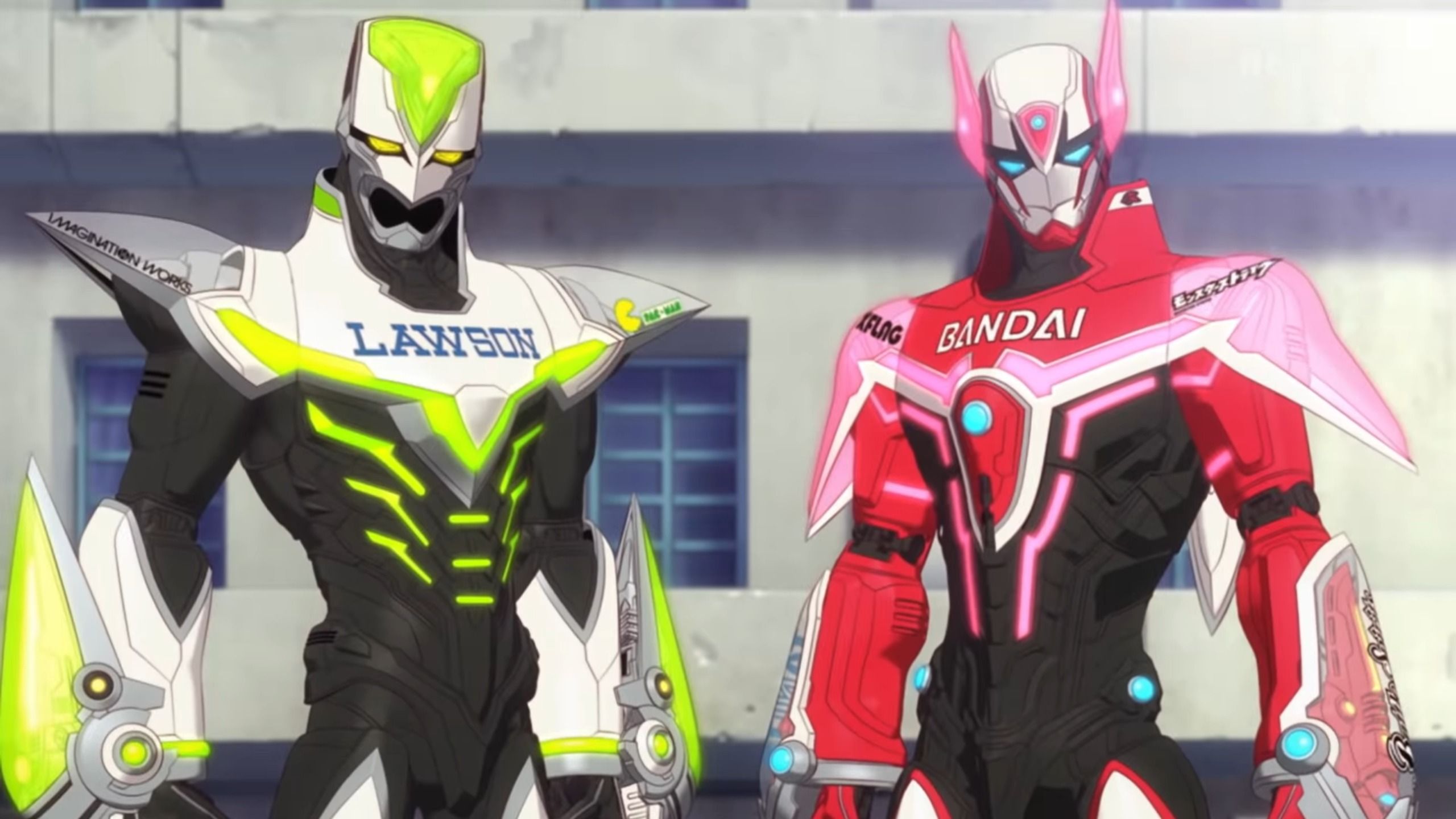 The trailer introduces the titular heroes, Wild Tiger and Barnaby, along with other well-known heroes from the original anime, in addition to new ones who will be joining the cast.

The series will debut on Netflix on April 8.

You can check out the trailer below.

If you’re not familiar with Tiger & Bunny, it debuted in 2011, created by popular studio Sunrise and directed by Keiichi Satou.

This sequel is animated by BN Pictures and has a new director, Mitsuko Kase, but Masafumi Nishida has taken over as story director and screenwriter, while character designer is still handled by Masakatsu Katsura (who recently worked in the same role on PlatinumGames’ Astral Chain)

Here is a brief official description:

“Fighting for peace – and their sponsors – the odd couple of Wild Tiger and Barnaby continue to work as superheroes. But with the number of superheroes growing in the world, how will these two veterans fare?