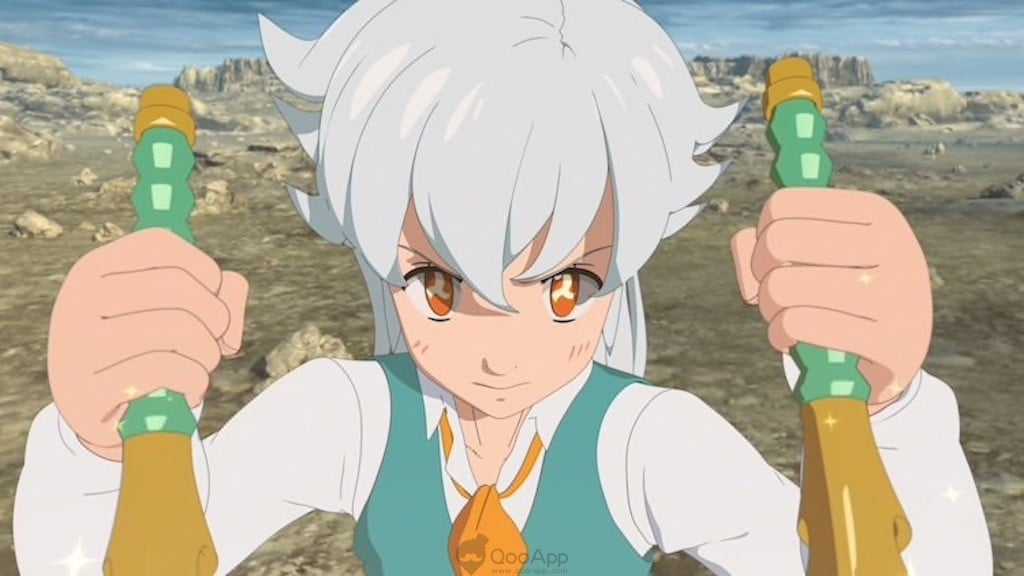 This animated film spin-off / sequel to The seven deadly sins the anime is supposed to introduce us to Meliodas’ son: Tristan. Unfortunately, while it’s doing that, it’s also presenting us with something unwanted – bad CGI. Do not believe me ? Then watch the trailer for Netflix for yourself, and cringe in horror:

But honestly, based on the animation quality of The Seven Deadly Sins: Edinburgh’s Grudge, Why would you want to?

Honestly, if Netflix wanted to create the hype for The Seven Deadly Sins: Edinburgh’s Grudge, it does not work. It’s bad enough that they’ve gone from the gorgeous hand-drawn animation of the original. anime in the first place. It already earns you negative points with people who like it. But then to show that horrible CGI? It’s madness, I tell you! What were they thinking? Why did they think people would love this CGI animation that looks like it came out of the early 2000s?

Frankly it’s hard to see The Seven Deadly Sins: Edinburgh’s Grudge see any kind of success here. There’s no way they’ll drastically change the animation style now that they’ve shown the trailer for the animated film. I guess even though it has a great story, the bad animation is going to ruin it and prevent it from being critically acclaimed. This is only speculation for now though. Take it with as many grains of salt as you want.