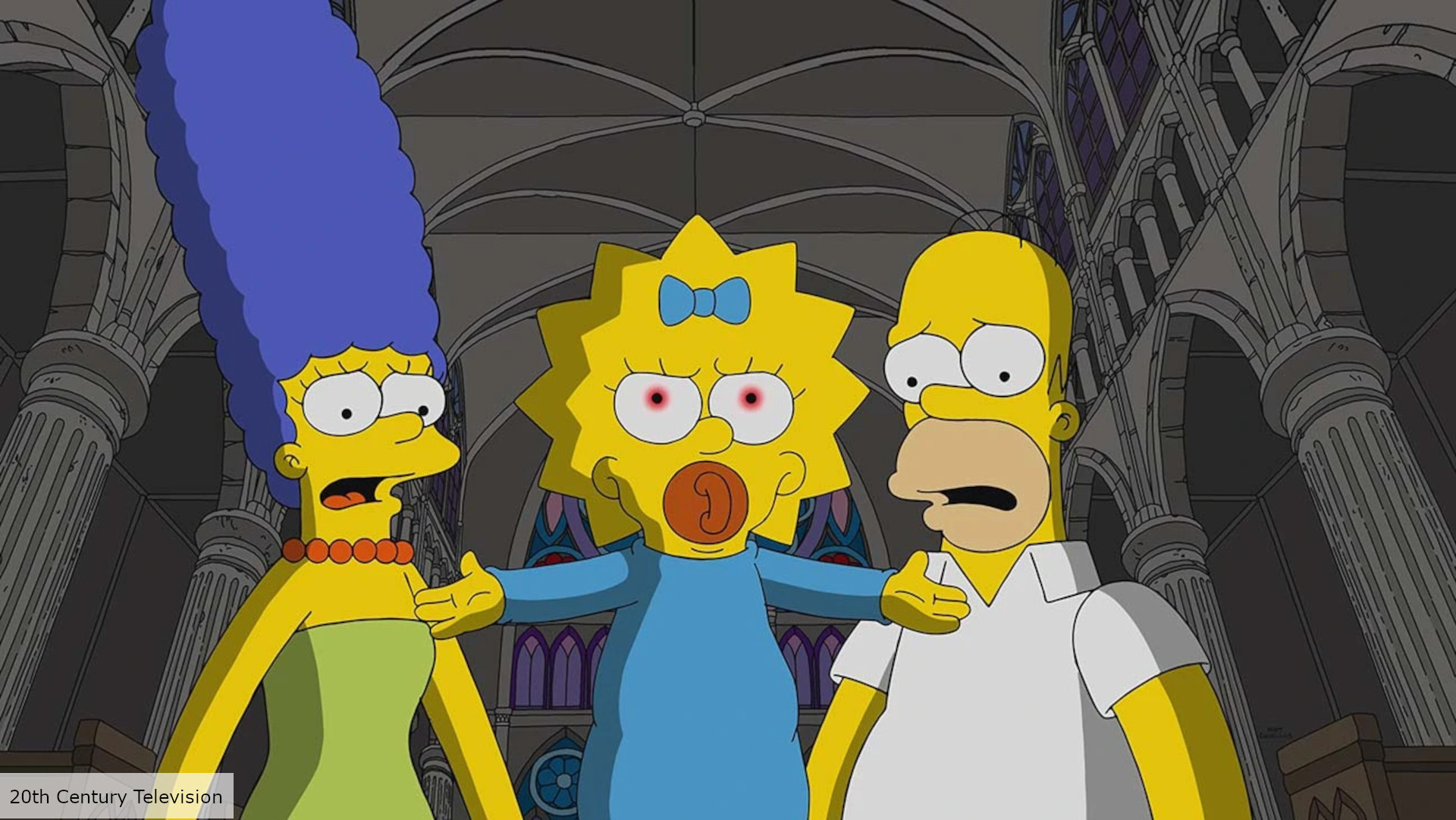 The annual Treehouse of Horror compilation is a treat for fans of The simpsons look forward to every year. They can provide some of the best and most memorable sequences from The Simpsons, with Treehouse of Horror V being a classic. It is filled with three consecutive bangers – The Shinning, Time and Punishment and Nightmare Cafeteria.

Well, just to make you feel particularly old, we’re now on Treehouse of Horror XXXIII, and the Simpsons writers have turned to the world of anime for inspiration. A Death Note parody will be one of the segments in this year’s Halloween episode, and some footage that reveals animated versions of Lisa, Homer, and Marge has been released.

The “Death Tome” segment is hosted by DR Movie, who worked on Death Note, and includes Easter eggs such as animated versions of Disco Stu in the background. Hear Lisa’s voice paired with a anime character it will take some getting used to, but the animation style is flawless.

Treehouse of Horror XXXIII will premiere on October 30 and the other two segments will parody horror movie The Babadook and science fiction series Westworld. Death Note centers on a brilliant teenager who discovers a mysterious black notebook that gives him supernatural power over life and death caused by writing a person’s name in the book. The teenager becomes intoxicated with power as he decides to cleanse the world of undesirables.

stranger things the creators of the Duffer brothers offer a live-action version of Death Note at Netflix. Although The Simpsons is in its 34th season, it shows no signs of stopping and maybe will never end.

If Treehouse of Horror puts you in the spooky mood, check out our guide to the best horror anime.