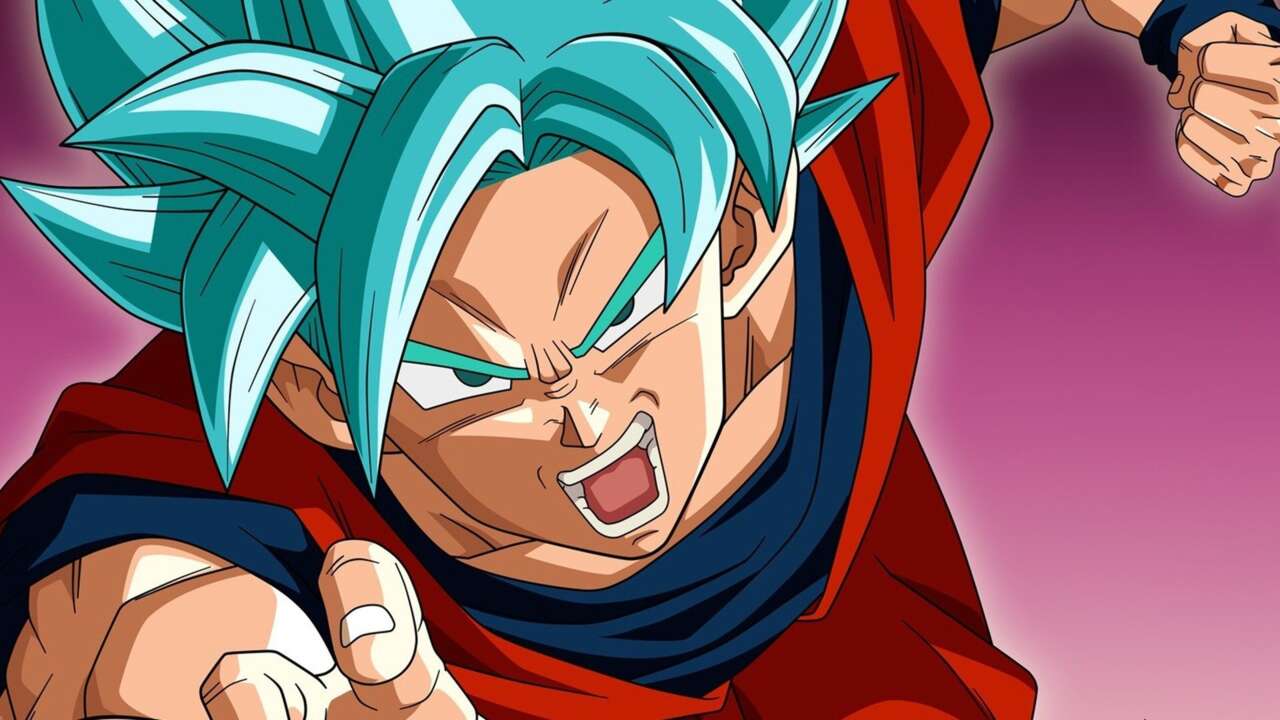 The Dragon Ball anime series is now streaming on Crunchyroll

For the first time, the iconic anime series Dragon Ball, Dragon Ball Z and Dragon Ball GT are now available on Sony’s Crunchyroll streaming service in the US, Canada, Australia and New Zealand. According to a press release, more than 500 episodes of these series have so far only been available on Funimation.

Dragon Ball’s arrival on the service is part of Funimation’s migration to Crunchyroll, announced in early March. In a previous release, the content coming this spring, which will be released on April 1, is expected to be “the biggest ever” for Crunchyroll. Commenting on the previous announcement, a Crunchyroll spokesperson told GameSpot that the combined teams are “working hard to ensure Crunchyroll fans can continue to enjoy robust anime offerings every season… We can say a lot more with confidence each season.”

For newcomers, Crunchyroll has included quick summaries of each series:

According to the same release, the entire franchise sold a “record 260 million copies worldwide.”