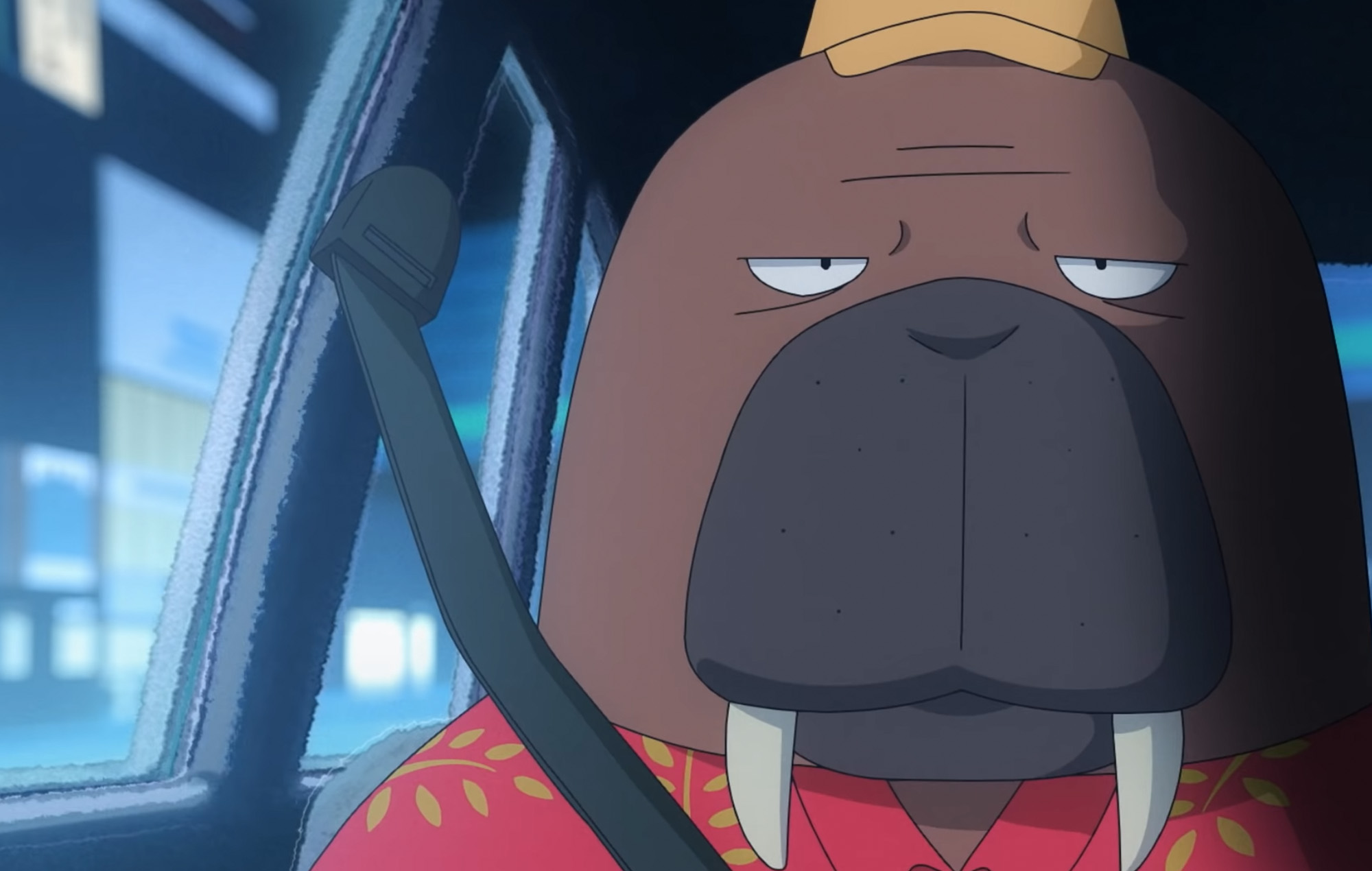 The film was announced on Christmas Day (December 25) via a trailer posted by the show’s social media accounts.

Strange taxi: in the woods will premiere in Japan on April 1, although there is no indication at this time whether the film will receive international distribution.

According to Anime news network, the film will be a “reconstruction” of the first season of the surprise hit – and also pick up where the season finale left off.

Watch the trailer for Strange taxi: in the woods below.

Strange taxi takes place in a version of Tokyo inhabited by anthropomorphic animals, where a 41-year-old walrus named Odokawa works as a taxi driver, who spends his time listening to the radio and chatting with various animal passengers.

He soon finds himself immersed in the bowels of the city, where a police case surrounding a missing high school girl begins to implicate him.

The film will see the return of the cast and crew from the original animated series, directed by Baku Kinoshita and written by Kazuya Konomoto.

The number one ranked show on NMEThe 10 Best Asian TV Shows of 2021. Writer Hidzir Junaini praised Strange taxi for â€œwalking a fine line between the mundane and the absurdâ€ and his â€œexceptionally witty and dialogue-oriented contributionâ€ which â€œoffers cutting-edge explorations of deeply rooted emotional and psychological issuesâ€.

Tales of the Abyss Animated Series Coming to YouTube in January

Here are 12 of the most anticipated anime movies and series coming out next year.