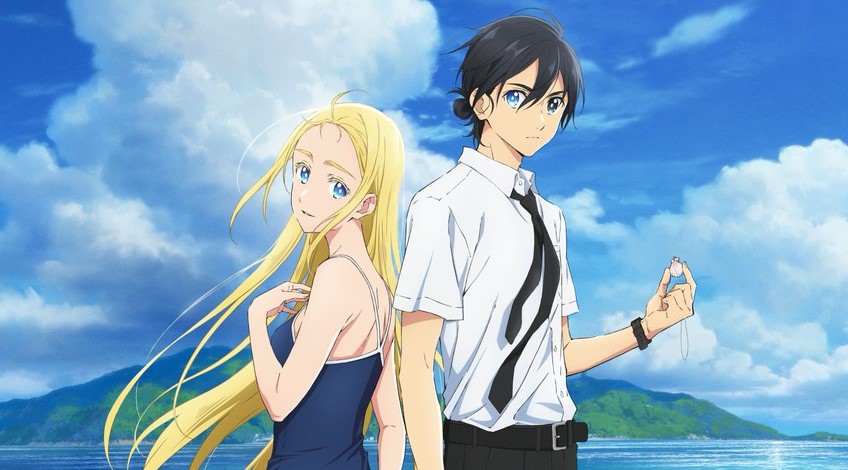 During this week’s Disney + Asia-Pacific Showcase event in Japan to promote the relaunch of the streaming service across Japan, an all-new animated series titled “Summer Time Rendering” was announced for Disney +.

“Summer time rendering” is a Japanese animation based on one of the best manga titles with a cumulative total of over 130 million pageviews on the Japanese web manga app Shonen Jump +.

In the book, we follow the story of Shinpei, who returns to his hometown after hearing about Ushio’s death. There, he reunites with his childhood friend’s family and attends the funeral. However, something strange and dangerous awaits him on “that isolated summer island.”

Check out the trailer below:

Here’s a preview of the poster for this series:

This new series will be released on Disney + in Japan in 2022 and at the event, Jessica Kam-Engle, head of Disney’s APAC content and development, explained that the newly announced originals in Asia-Pacific will also be available on Disney + in the event. ‘other countries.

â€œOur production strategy is centered on collaborating with the best local storytellers in the region, leveraging our brand power, scale and dedication to creative excellence. We look forward to collaborating with award-winning and emerging creative talents in Asia-Pacific and sharing authentic stories that reflect this region’s unique cultural and social dynamics to a global audience. “

And in an official tweet about this project, it says â€œDelivered to the worldSo we should see this show hit Disney + at someone’s house everywhere next year.

Are you looking forward to “Summer time rendering”?

Roger has been a Disney fan since he was a child and this interest has grown over the years. He has visited Disney Parks around the world and has an extensive collection of Disney films and collectibles. He is the owner of What’s On Disney Plus & DisKingdom. Email: [email protected] Twitter: Twitter.com/RogPalmerUK Facebook: Facebook.com/rogpalmeruk