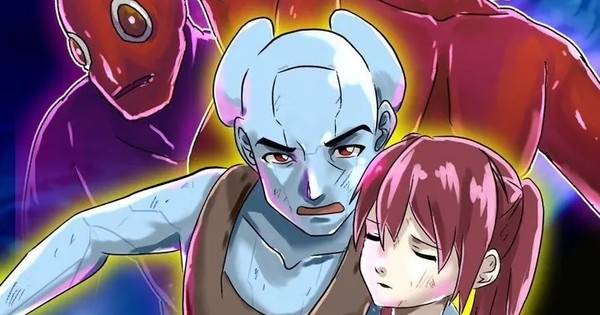 Pierre Itō produced a series of more than 70 mouse man anime shorts from 2016 to 2018. Mouseman: Black Child (pictured right) is an anime film based on its independent anime series mouse man. The story centers on the titular protagonist who has been rebuilt into a blue, mouse-like cyborg by a government agency. Itō also produced the Mouseman: Ai no Katamari (The Bundle of Love) animated film in 2020, which was released in theaters from September to October of that year.

Itō launched the first Kenda Master Ken anime at the Indies Anime Carnival online event in May 2020. The Master Kenda Ken Shingekijoban: Wara (Kendamaster Ken New Movie Edition: LOL) is a “remake” that adds scenes to the previous anime. The film centers on Ken Tamaki, a boy whose parents were killed by kendama. Ken faces off against other rivals at kendama.

Crunchyroll and Fuji TV reveal their next original anime series