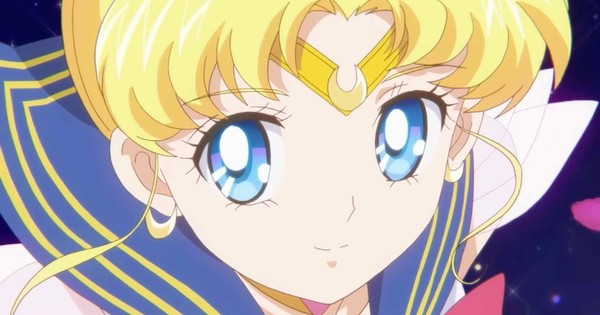 The 2nd film will be released on February 11

The first film was originally scheduled for release in Japan on September 11, 2020, but has been postponed to January 8, 2021 due to the spread of the novel coronavirus disease (COVID-19) in Japan. The second film will be released on February 11, 2021.

The film marks 25 years since the franchise last had a work screened in theaters in Japan.