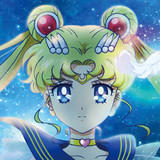 The Sailor Guardians will take a a bit more time transform to fight evil in the next two part Eternal Sailor Moon series of animated films, continuing from where Sailor Moon Crystal leave behind. While only the first film was previously dated September 11, 2020, both films will now be released in Japanese theaters in early 2021, citing the “Domestic situation caused by the spread of coronavirus infection (COVID-19)” as a carryover factor.

The the first film of the two will now be released on January 8, just after the new year, with the second film dated a month later, February 11. Both animated films will adapt the “Dead moon” arch of Naoko Takeuchiis original Sailor moon manga series, which was previously adapted in the Sailor Moon SuperS Animated television series. 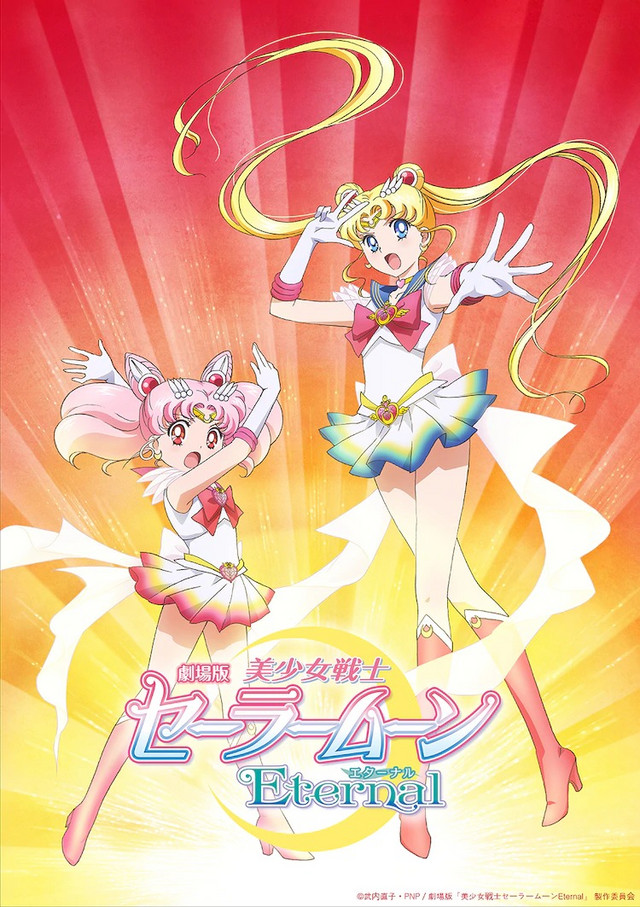 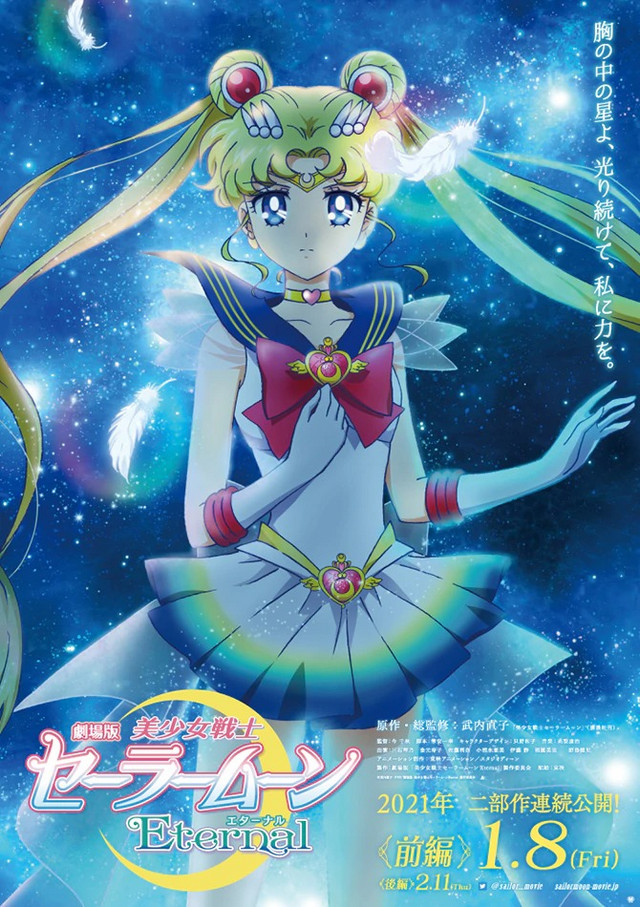 Back from Sailor Moon Crystal season 3 is director Chiaki-kon directing both animated films, with the character designer Kazuko Tadano back from the original 90s TV animated series. The cast members also reprise their roles as Sailor Moon Crystal. Kazuyuki Fudeyasu (JoJo’s bizarre adventure, This time I reincarnated in slime) will write the scripts for both films. Eternal Sailor Moon will be co-produced at Studio Deen and Animation Toei.

Daryl Harding is the Japan correspondent for Crunchyroll News. He also runs a YouTube channel on Japan called TheDoctorDazza, tweets to @DoctorDazza, and publishes photos of his travels on Instagram.