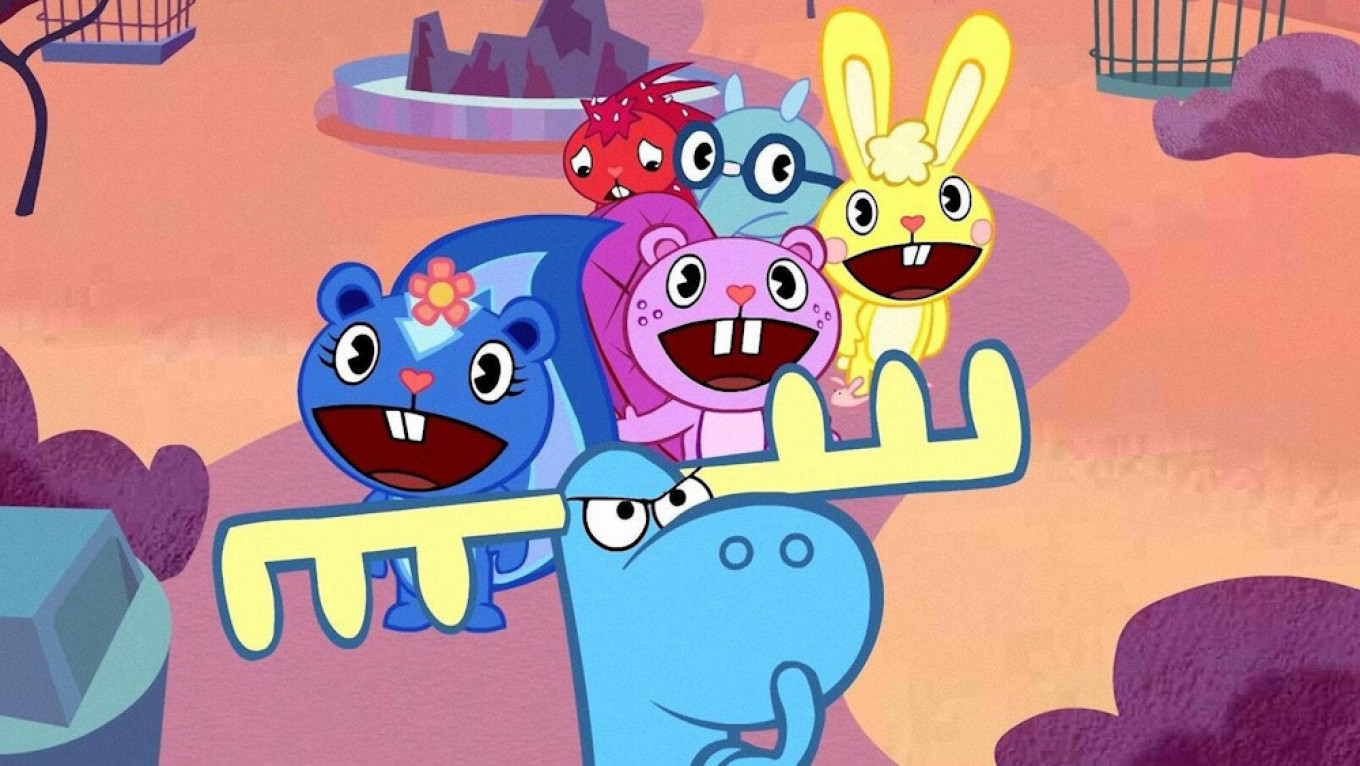 Court-appointed experts have determined that “Happy Tree Friends,” which depicts approximately three cartoon forest animals who graphically die violently in each episode, “contains elements of cruelty” and “is designed in a style. common to American animation, “reported RIA Novosti. .

“Watching the animated series undoubtedly harms the spiritual and moral education and development of young children and contradicts the humanistic nature of education inherent in Russia,” the district court press service told RIA Novosti. of Oktyabrsky from St. Petersburg.

Forensic experts have concluded that the anime “Mortal Kombat Legends: Scorpion’s Revenge” can motivate aggressive or self-destructive behavior while “Attack on Titan Part 1” can harm children’s mental health and spiritual and moral development.

State prosecutors had asked the court to ban the series and films, which had been posted on YouTube, Rutube, Watch.Cartoons and Lords.Film without any age restrictions.

Russia has cracked down on animated films which it says have a bad influence on children in recent months. In January, the country banned “Death Note”, “Tokyo Ghoul” and “Inuyashiki” for their portrayal of violence, murder and cruelty.

10 most anticipated anime shows this summer