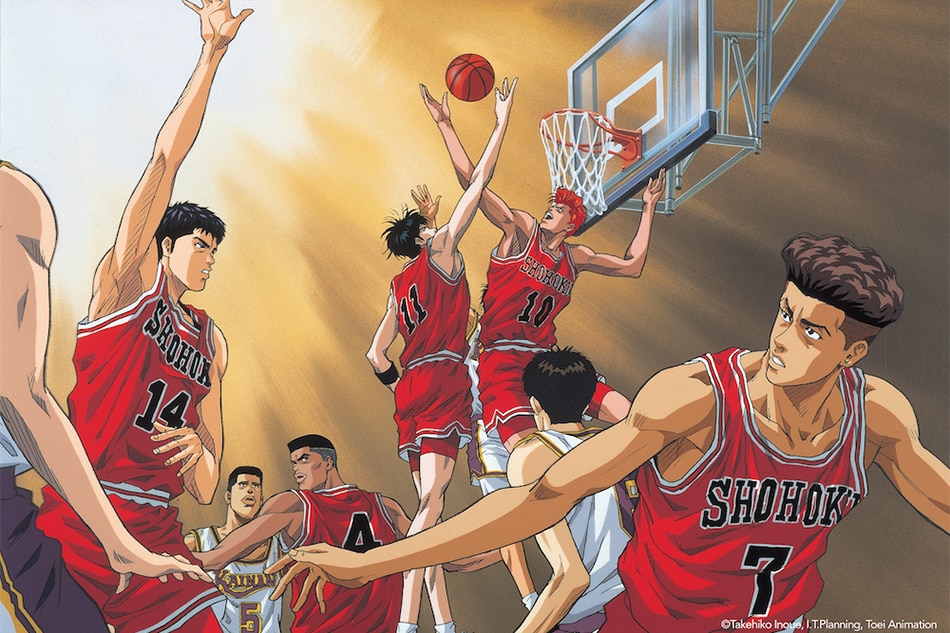 MANILA – Viu Philippines announced Monday that it has expanded its media library to include popular animated shows.

In a statement, Viu Philippines Country Director Arianne Kader-Cu stressed how anime “has long been a part of Filipino pop culture.”

â€œThe early exposure opened their eyes to a world full of action and limitless adventure. Over time this fandom only got stronger and continues to grow today with more titles now easily. accessible online, â€she said.

Viu, which specializes in Asian content, is available on the App Store, Google Play, select smart TVs, and the web.