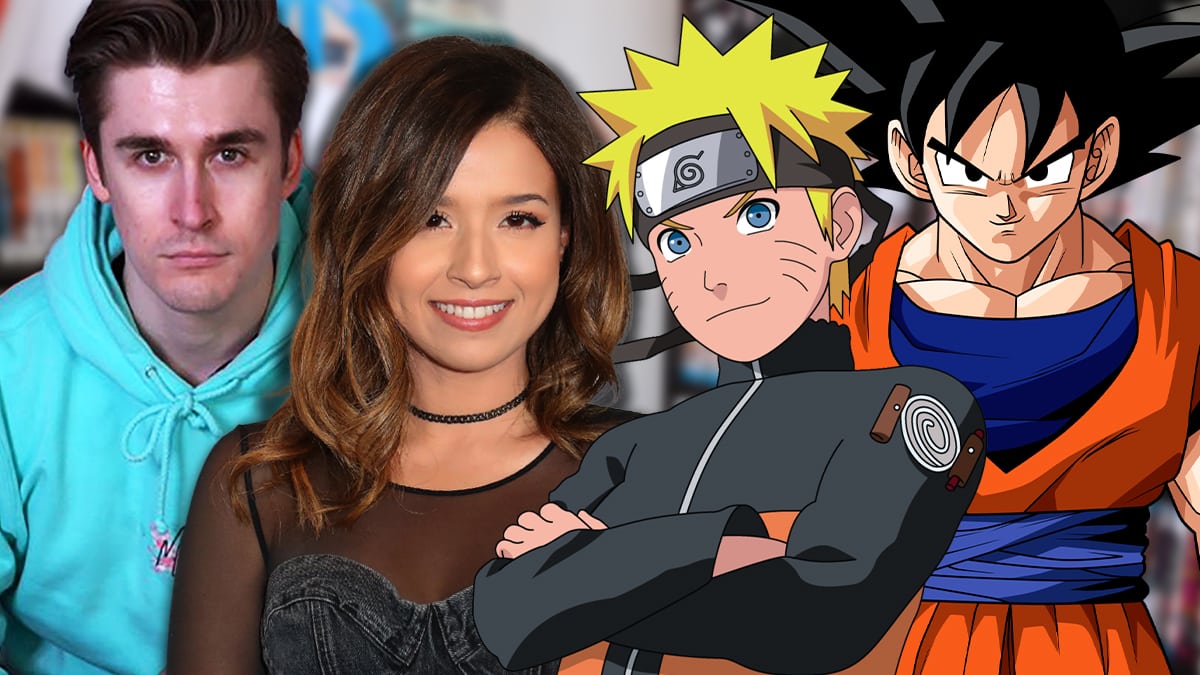 You can tell a lot about a person by their favorite anime, and a recent video from The Anime Man reveals the favorite show of a number of top creators, including Pokimane and Ludwig.

It’s no shock that a large number of content creators on YouTube and Twitch are anime fans. From Tyler ‘Ninja’ Blevins discussing Dragon Ball Super with music legend Drake to DisguisedToast streaming all Death Note, anime is a huge part of internet culture.

Often when anime is uploaded, it is by a viewer asking the creator about their favorite anime. Or it can be the reverse where internet personalities ask their followers for recommendations.

In a video titled “I asked 100 YouTubers what is the BEST anime ever made…”, The Anime Man did just that. In the hour-long video, a hundred YouTube personalities share their favorite anime.

Louis states that the greatest anime ever made is “Welcome to NHK” because of how it deals with the familiar feeling of loneliness. He goes on to say, “Plus, there’s a lot of excitement.”

Pokimane picks the 2014 classic “Parasyte: The Maxim” as his favorite anime for how it explores such a “cool and spooky concept.” She also states that there are a lot of good messages and morals supporting the plot.

Fermouse, one of the biggest VTubers and Streamers on Twitch, shared that his favorite anime is “Gin Tama”. It topped her list for a number of reasons, including its pace, its ability to mix genres, and the inclusion of its “husband”.

Moistkritikal claimed Code Geass was the greatest anime ever made and also said the ending was the best ending of any show he had ever watched.

For the 100 answers and to see if your favorite YouTuber made it, check out The Anime Man’s video.