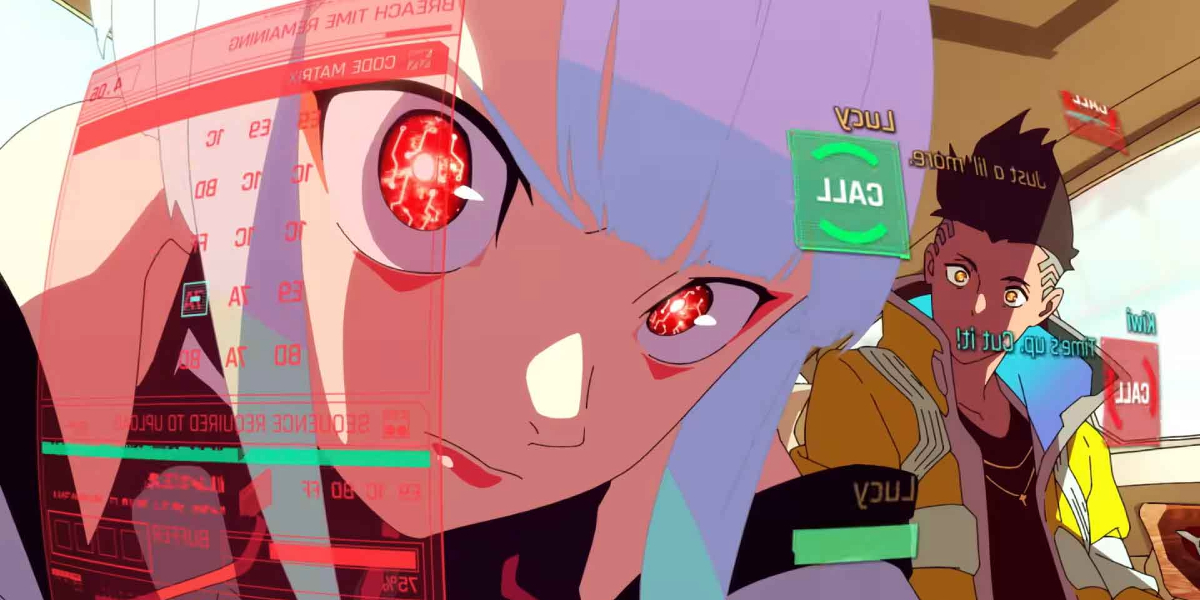 One of Netflix’s most acclaimed anime series to date, and no one seems to care

An anime based on what was supposed to be one of the greatest video games of all time has landed on Netflix to great reviews and very little fanfare; it is Cyberpunk: Edge Runnersa companion for fans of the much maligned Cyberpunk: 2077 video game.

The ten-episode series arrived on Netflix today and is set in the main video game world, Night City. The series follows protagonist David, a struggling college student who can’t afford college, so he becomes an Edgerunner and delves into the city’s seedy neon underworld.

It’s a story of youthful rebellion and making your own way in the world. Here’s the official synopsis, courtesy of CD Projekt Red (developers of the video game) and Trigger Studio.

“Cyberpunk: Edge Runners tells a 10-episode standalone story about a street kid trying to survive in a city of the future obsessed with technology and body modification. With everything to lose, he chooses to stay alive by becoming an edgerunner – a mercenary outlaw also known as Cyberpunk.

The show already has a 92% viewership score on ratings site Rotten Tomatoes, and several news outlets have given it rave reviews. Video game site GameSpot.com gave the show a score of 9 out of 10 and called it an “extremely successful anime”.

The IGN site also gave it a 9 out of 10, saying “It’s a wild ride, but worth every blazing second, choom.”

So with the awards, why isn’t the show getting more attention? Most of the blame lies with the fiasco that was the game’s launch, which ended up forcing CD Projekt Red to apologize. The whole thing was even more complicated because the game promised to usher in a new era of gaming.

It’s the same studio, after all, that brought us the incredibly magical game. The Witcher 3: Wild Hunt. The company eventually admitted that it didn’t focus enough on adjusting the game for consoles, which resulted in a number of glitches and bugs that essentially ruined the player experience.

“Despite strong reviews on PC, the console version of ‘Cyberpunk 2077′ did not meet the quality standard we wanted it to meet,” the CD Projekt Red co-founder said after the game’s botched release. He said he was responsible for the mishaps and it was “none of our teams’ fault”.

“Believe me, we never wanted something like this to happen,” he said. The game was so bad that Sony announced it would be offering refunds. There have been a few patches since, but the damage was done.

Because of this, the rollout of what looks like a high-quality anime is marred by these unfortunate realities. That doesn’t mean it won’t find an audience, though. Check out the show’s trailer below.