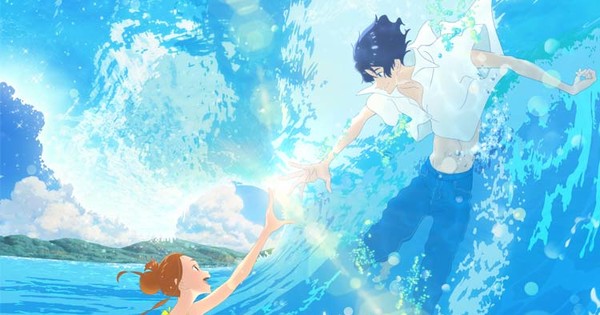 The International Animated Film Society, ASIFA-Hollywood, announced the nominees for its 48th edition Annie Prize giving Wednesday. Kenji iwaisawa‘s ON-GAKU: Our Sound and Masaaki yuasa‘s Surf your wave animated films received nominations in the “Best Independent Feature” category. The other nominees in the category are A Shaun the Sheep film: Farmageddon, Calamity Jane, and Wolf walkers.

The Annie The awards recognize outstanding achievement in the field of animation. ASIFA-Hollywood added the award for best independent animated feature film to the 2016 awards in order to “recognize not only mainstream feature films, but also independent animators, international studios, anime and special productions that may otherwise not getting the attention they deserve “. Mamoru hosoda‘s Mirai film won the award in 2019.

The awards ceremony will be broadcast live on April 16.