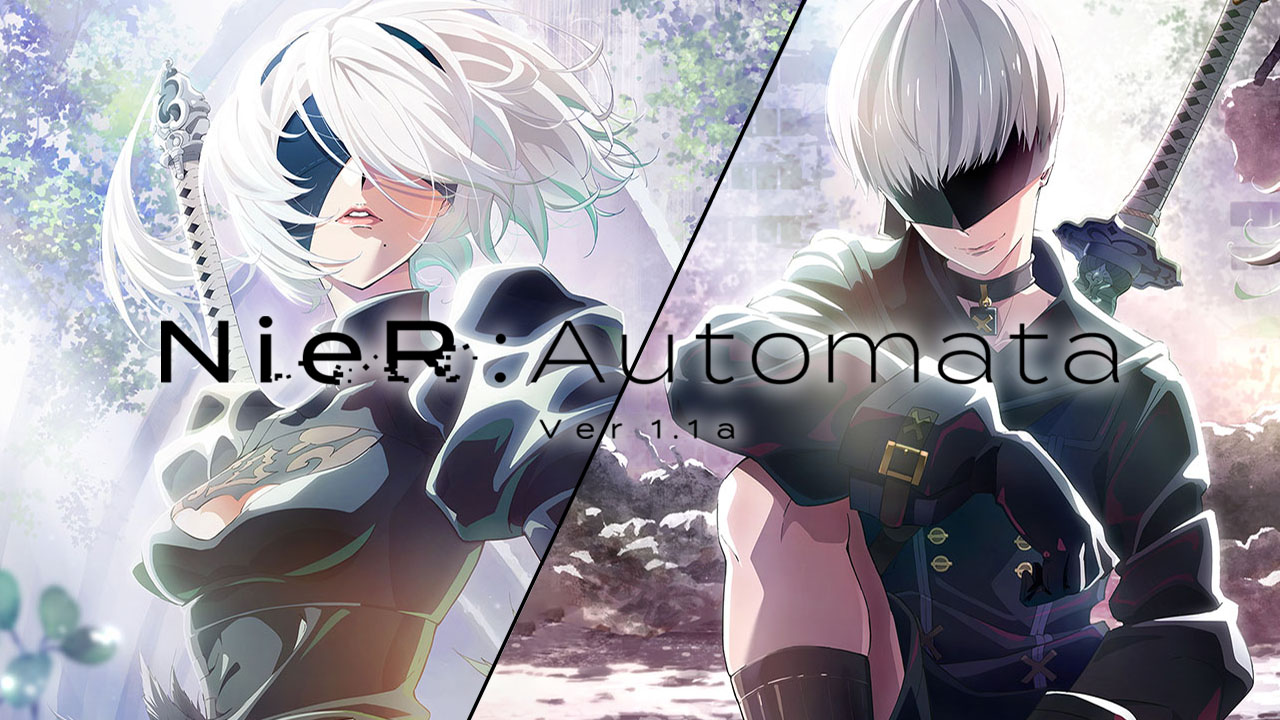 It was revealed that the popular NieR: Automata will make the leap to anime in 2023.

It was announced during Aniplex Online Fest 2022 that NieR: Automata will receive an anime series officially titled NieR: Automata Ver1.1a to be released in 2023. The series will be directed by Ryouji Masayuma while Jun Nakai will be the character designer and chief animation director.

This announcement was accompanied by character visuals for series 2B and 9S which you can see below:

#NEW NieR:Automata Ver1.1a reveals character visuals for 2B and 9S!

It is currently unknown whether NieR: Automata Ver1.1a will be a direct adaptation of the games but we have an official synopsis for the series which reads as follows:

NieR:Automata tells the story of androids 2B, 9S and A2 and their battle to reclaim the machine-driven dystopia overrun by powerful machines. Humanity was driven from Earth by otherworldly mechanical beings. In a last-ditch effort to take over the planet, the human resistance sends a force of android soldiers to destroy the invaders. Now a war between the machines and the androids rages on… A war that may soon unveil a long-forgotten truth of the world.

These are the most underrated animated movies of all time