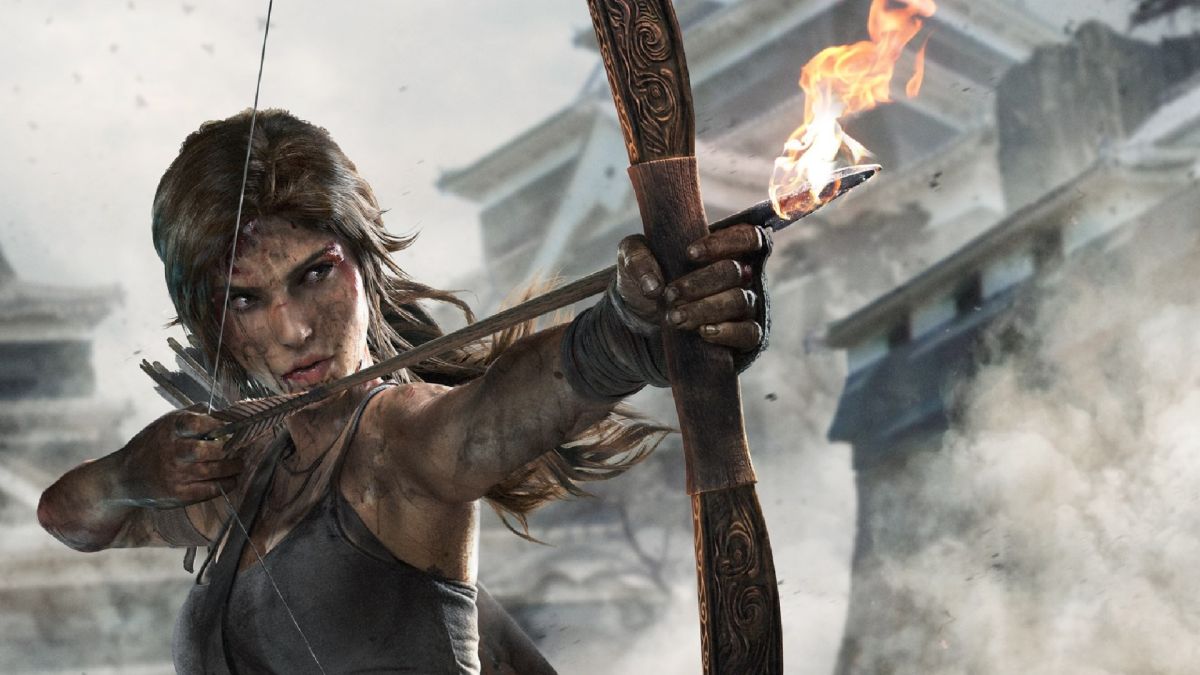 Lara Croft is back. Netflix has announced that the video game icon turned archaeologist turned gun is set to be voiced by Marvel’s Hayley Atwell (Captain America: The First Avenger) in her upcoming animated series.

Oddly enough, this is not a clean slate for Lara. The series is described as “picking up from the events of the reboot trilogy of the hit Tomb Raider video game.” No further details of the history or news of the cast have been announced.

The 2013 reboot developed by Crystal Dynamics designed a more naive and gritty Lara Croft for a new generation. It’s something that also inspired the Tomb Raider live-action movie in 2018 – and it’s clearly something the franchise wants to return to once again.

Atwell is the latest in a long line of actors who have played Lara Croft over the past quarter century. In the realm of live-action, the treasure hunter has been played by Angelina Jolie and Alicia Vikander. In video games, the character was voiced by Shelley Blond in the 1996 original, before Judith Gibbons and Jonell Elliot took over until the mid-2000s.

From there (and perhaps the most famous), Keeley Hawes took over for a trilogy of games starting from Legend and extending all the way to Tomb Raider: Underworld. Camilla Luddington portrayed the character in the rebooted trilogy from 2013.

Netflix should be very busy making video game adaptations to the streamer. Aside from Tomb Raider, the streaming service offers a Sonic series, an Assassin’s Creed series, The Cuphead Show, and several Ubisoft projects are all in the works over the next few years. There’s even a movie based on the The Division franchise on the way. Phew.

For more on the streamer, here are some of the best shows on Netflix.