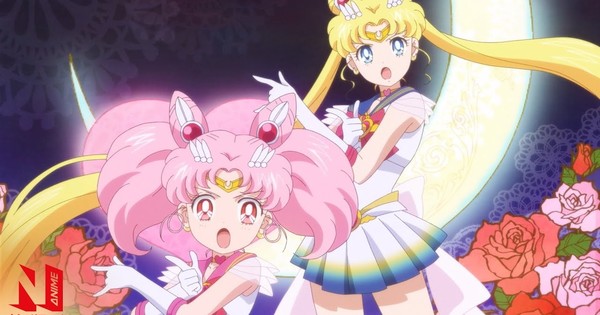 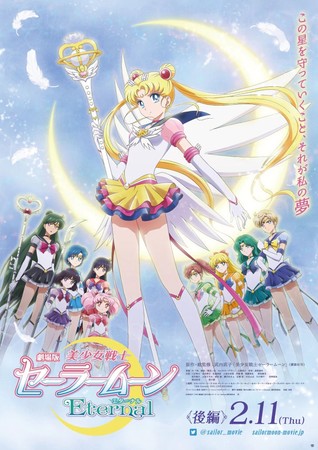 The first film was originally scheduled for release in Japan on September 11, 2020, but has been postponed to January 8 due to the spread of the novel coronavirus disease (COVID-19) in Japan. The second film was released in Japan on February 11.

The films mark 25 years since the franchise last had a work that was screened in cinemas in Japan.