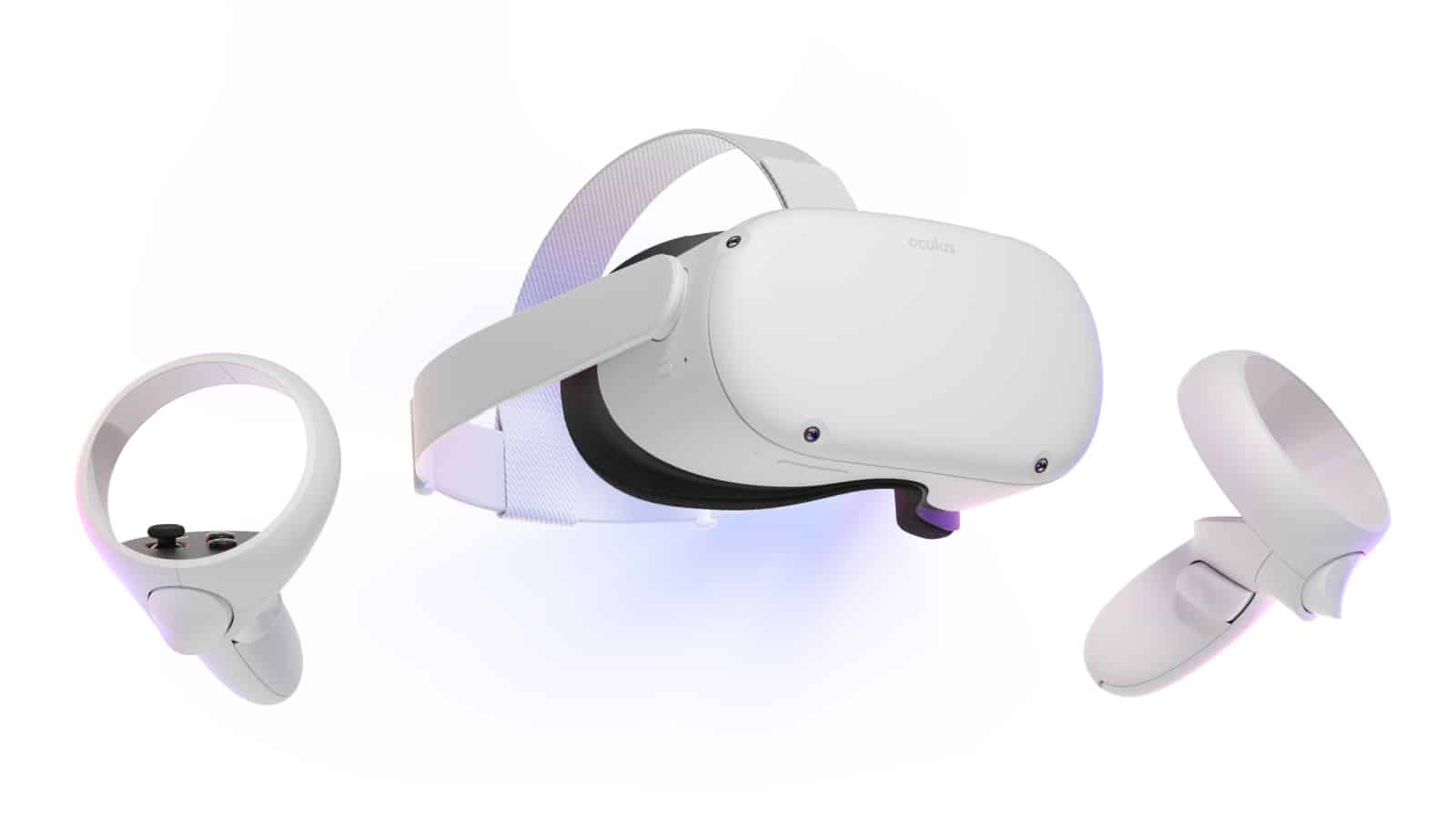 Netflix has apparently released a VR game. Yes, you read that right. While calling it a game might be a bit of a stretch, it does look like a game, no matter how simple. You can also think of it as an interactive virtual reality experience.

Netflix’s new VR game is called Eden Unearthed, and it’s based on the original Eden anime which you can stream through the service. It’s not as complex as the anime. And you can’t interact with the cast of the characters on the show like you might imagine.

However, you can cycle through a landscape modeled on the spectacle. Essentially, you ride a motorbike as the game goes through part of the story. And with that, it seems like a great way to get people to invest in the Eden animated series. Should they want to know more about it.

To play Netflix VR game you will need an Oculus Quest

According to The Streamable, Eden Unearthed is an Oculus Quest game. You should be able to to play it on both generations of the headset. As Oculus says, it’s compatible with both Quest and Quest 2. You can find and download the game from the Oculus App Lab. It’s also worth noting that the game appears to have released earlier this year.

But it’s gone under the radar for the most part so far. Eden Unearthed costs nothing to download and is completely ad-free. So at least that could be a fun way to pass the time. At the most, you’ll enjoy the simple gameplay and then fall in love with the story so much that you’ll want to watch the series.

Expansion with a larger game library

Earlier this year, Netflix officially announced its entry into the gaming space. While it doesn’t offer the option to stream AAA titles like Stadia, Game Pass, or GeForce NOW, it will offer games to a certain extent. .

In addition to Eden Unearthed, he also released two mobile games based on Stranger Things. And with Netflix getting into VR, its gaming push is taking an interesting turn.

10 animated movies adults will enjoy (but kids will find boring)