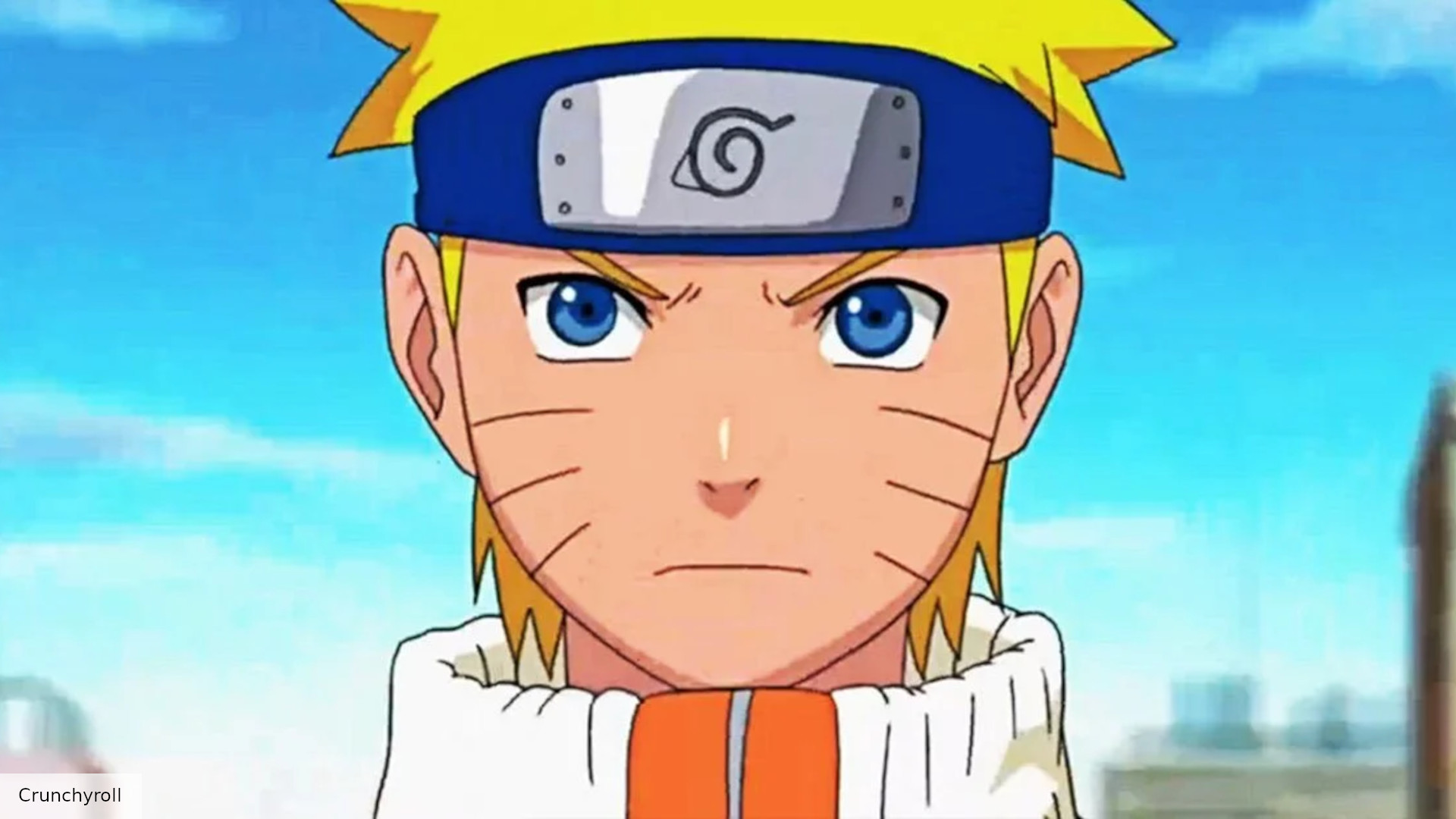 What Naruto Filler Episodes are there? One of the defining anime series of the 2000s and beyond, Naruto has proven incredibly popular for decades. Over hundreds of episodes, fans have followed all of Naruto’s characters through thick and thin.

Between the original anime series and the sequel Naruto: Shippuden, there’s a long way to go if you’re a newbie to the titular ninja and his foes in Akatsuki. Like any long-running anime, Naruto has its share of skippable arcs. These are seasons and episodes that may offer some fun misadventures or character work, but don’t have enough of a story impact to be mandatory.

With 700 episodes in total, we can tell you that not everything is mandatory. We have compiled a comprehensive list of all Naruto Filler Episodes, so you can just focus on all magic and martial arts. Both Naruto and Shippuden are covered, to give you as much chakra as possible on your journey. And really, going through Naruto is kind of like becoming a ninja master (Editor: It’s really, really not).

What are the Naruto filler episodes?

Naruto himself has a bit of filler, but that’s not necessarily a bad thing. Instead of over 200 episodes, you really only have 119 to go through. Easy! Two unique episodes occur in the first half of the fantasy series, then a few more closer to the midline, then a huge strip before the finale.

Some out of the filler contains scenes that may matter to certain characters, so keep that in mind when choosing not to watch. Ultimately, it’s all clean, easy, and ready to dive headfirst into Naruto: Shippuden. Good thing too, because that one isn’t that simple. 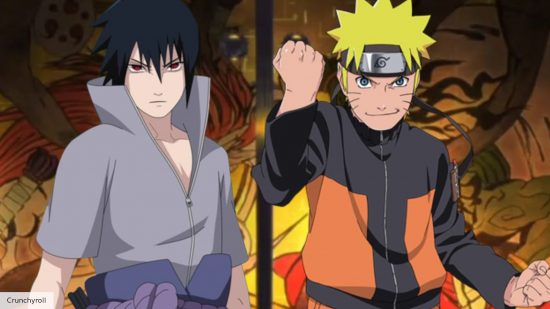 At 500 episodes, watching all of Naruto: Shippuden is much more of a chore than its prequel. That’s a lot of cool ninja action! For this TV series, around 200 episodes can be skipped over, if you just want the most intriguing parts of the saga.

Almost every arc has at least one episode that can be skipped. Unlike Naruto itself, you can’t just skip to the big climax of Shippoden. If you’ve watched this far, you should definitely soak in as much as you can before saying goodbye.

That’s all Naruto filler covered. Check out our lists of the best Netflix anime, the best romance anime, and the best anime movies for more choices.