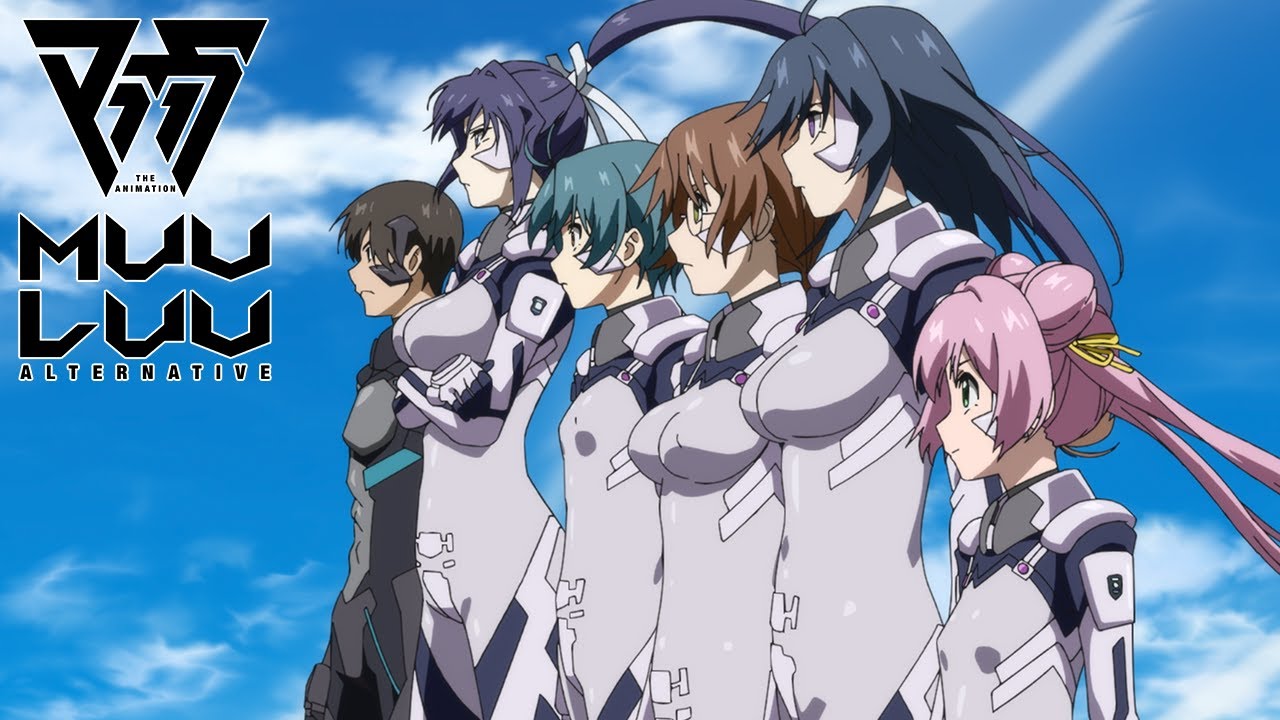 The last episode of the Muv-Luv Alternative anime included a spectacular battle scene, and it’s so good that Avex turned it into a trailer.

The last episode of the Muv-Luv Alternative animated series featured an absolutely spectacular mecha battle scene, and it’s so good that Avex turned it into a trailer.

The trailer features a simulated battle between our heroes fighting at the controls of the Type-97 Fubuki TSF mech.

The scene, masterfully created by studio Graphinica, certainly holds great promise for new battles that should take place in future episodes if the anime continues to closely follow the beloved visual novel.

You can check it out below, alongside the opening and ending songs (titled “Rinne” and “Tristar”) which were just released by Crunchyroll, which simultaneously airs the anime every Wednesday.

By the way, if you want to play with the same mecha, the new action game Muv-Luv Project Mikhail has just been released in early access on Steam.

If you are interested in the Muv-Luv franchise in general, at the last event we learned that the original Muv-Luv trilogy (including Alternative) is coming to iOS and Android. We also got to enjoy a new Project Mikhail trailer for PC and Nintendo Switch showing the story and PvP modes, all-new gameplay and the announcement of the Early Access bonus, as well as the reveal of the title. official and new gameplay for Immortal: Muv -Luv Alternative.

For more information, you should definitely read our interview with series creator Kouki Yoshimune and producer Kazutoshi Matsumura, as well as our semi-recent chat with Kitakuou on Immortal: Muv-Luv Alternative.

If you’re not familiar with the Muv-Luv franchise, you can read my in-depth article explaining everything you need to know to get into one of the best visual novel series of all time.