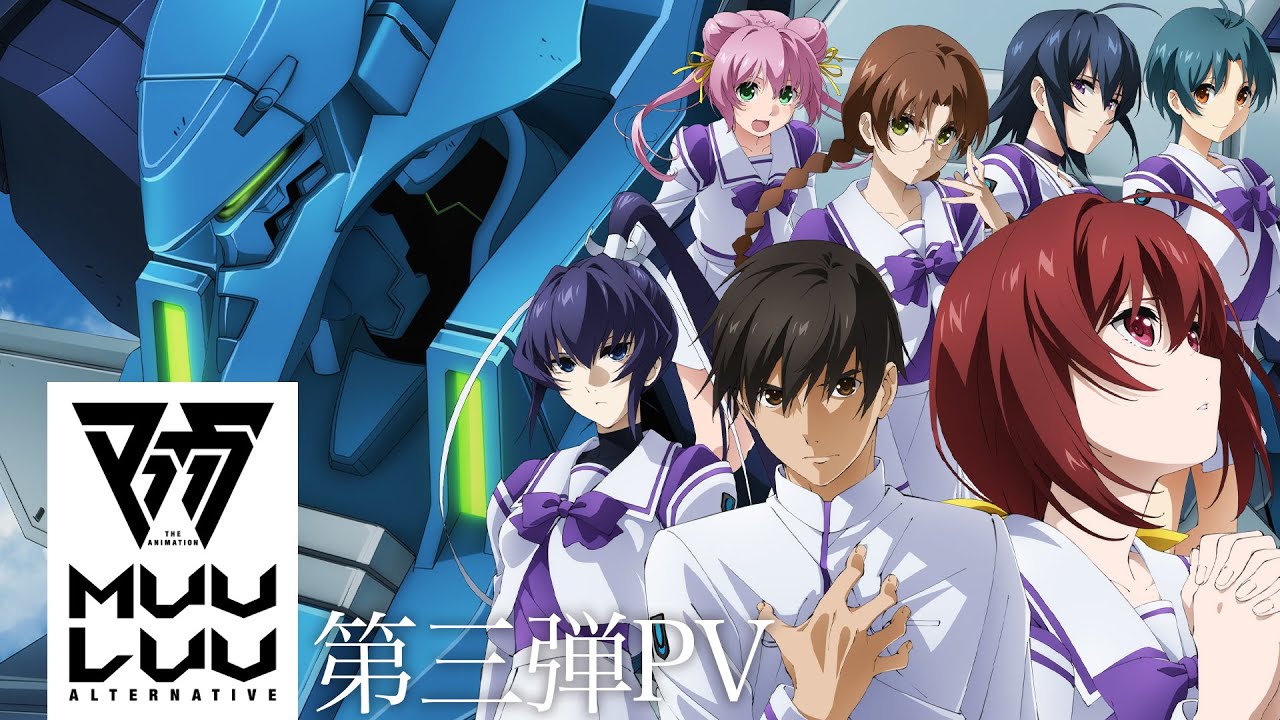 While brief like most TV commercials, the video features the heroes of the beloved visual novel with their new character designs, plenty of TSF mecha action, and BETA enemies.

The series will debut in just over a month on October 6.

You can watch it below. If you want to see more, you can also watch the latest trailer and reveal, and the previous trailer.

If you are interested in the Muv-Luv franchise in general, during recent events we have seen the reveal of the official title of Muv-Luv Resonative (which is the sequel to The Day After), the announcement of Muv-Luv Alternative: Total Eclipse, and new gameplay and details for Project Mikhail.

A few months ago, we also heard the highly anticipated announcement that Kimi Ga Nozomu Eien (also known as Rumbling Hearts) will finally be released in English.

For more information, you should definitely read our interview with series creator Kouki Yoshimune and producer Kazutoshi Matsumura, as well as our semi-recent chat with Kitakuou on Project Immortal.

If you’re not familiar with the franchise, you can read my in-depth article explaining everything you need to know to get into one of the best visual novel series of all time.