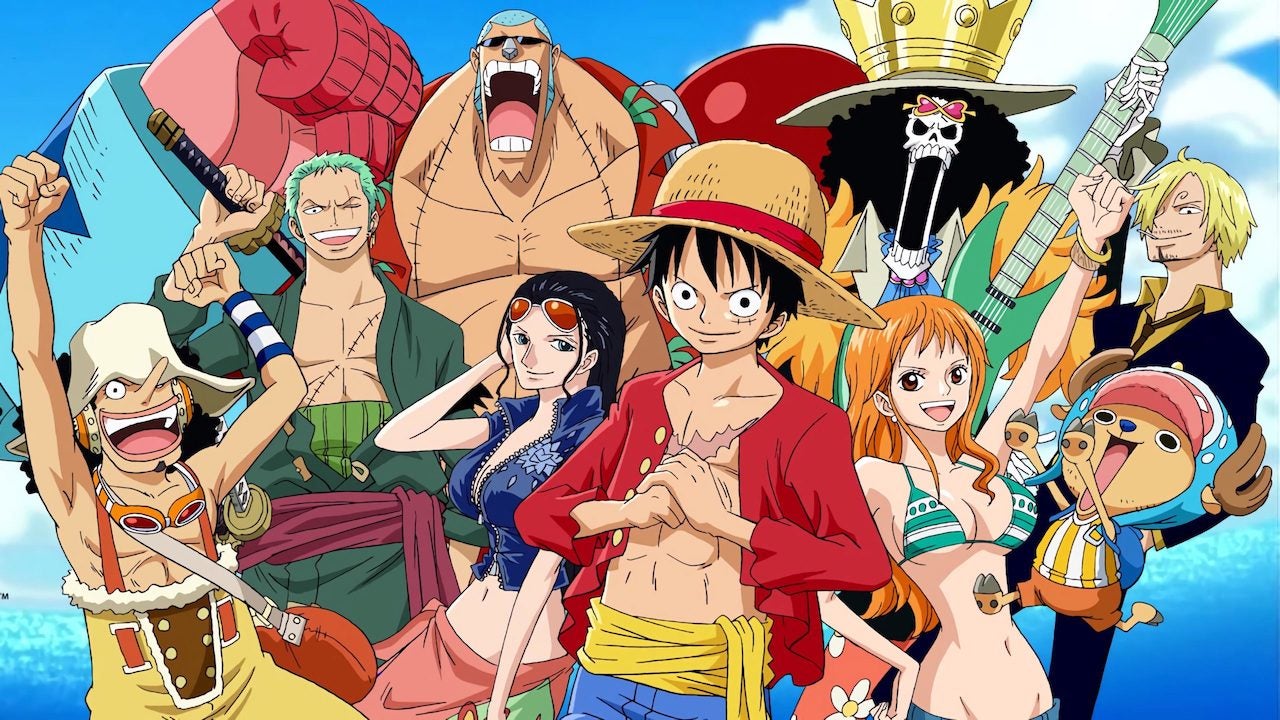 New episodes of four different anime series have been delayed after a recent hacking incident suspended some of Toei Animation’s internal systems.

According to Siliconera, Toei Animation was the target of an online hack on March 6 when an unauthorized third party attempted to gain access to the company’s network, resulting in the “temporary closure of its online store and of its internal systems as a security measure”. The suspension of these systems will affect the air dates of certain episodes of its animated series.

The shutdown impacted the broadcast schedules of four anime titles in total, with new episodes of Dragon Quest: The Adventures of Dai, One Piece, Digimon Ghost Game and Delicious Party: Pretty Cure all affected by the shutdown. ‘incident. The new episodes will not air as scheduled, with updated broadcast times released at a later date.

In the meantime, some shows will air reruns of previous episodes in place of the new episodes originally scheduled for this weekend. Dragon Quest: Dai’s Adventure will air its 31st episode on March 12 instead of its upcoming 73rd episode, while Delicious Party: Pretty Cure will air its fourth episode instead of the sixth episode.

Toei Animation shared a press release on March 7 to confirm that its network had been compromised by a third party the day before. They are currently investigating the incident to determine the details of the hack, particularly if the security breach affected any of its user and customer data.