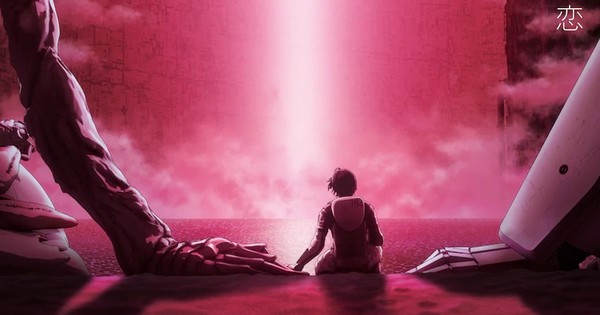 The official website of Sidonia no Kishi: Ai Tsumugu Hoshi (Knights of Sidonia: The Star Where Love is Spun), the brand new animated film based on Tsutomu Nihei‘s Knights of Sidonie (Sidonia no Kishi) manga, revealed on Monday that staff were postponing the film to June 4 due to the novel coronavirus disease (COVID-19) and the prolonged state of emergency in Japan. A welcome event on stage scheduled for Saturday is now canceled.

The film was previously scheduled to open in Japan on Friday. The new film takes a different path from the manga and features a whole new story supervised by Nihei. The film brings the cast members back. The all-new story takes place 10 years after the TV series with characters returning from the previous story.

Knights of Sidonia anime co-director Hiroyuki seshita returns as the film’s chief director, while Tadahiro Yoshihira, the former anime editor, is now directing this new movie at Polygon images. Sadayuki Murai and Tetsuya Yamada come back to write the script. Mitsunori Kataama returns as artistic director, while Reiji Nagazono is the animation director. Naoya Tanaka returns for production design. Masayuki uemoto is a returning CG supervisor alongside Takuma Ishibashi. ShÃ´ji Katayama compose the music. CAPSULE performs the theme song and insert songs for the film, including the insert song “Utsusemi.” 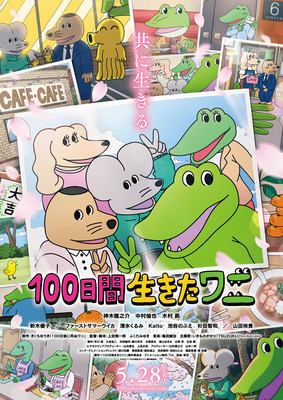 In addition, the official website of 100 Nichikan Ikita Wani (Wani lived for 100 days), the animated film by Yuuki kikuchi‘s 100-nichi go ni Shinu Wani (Wani Dies in 100 Days), announced on Monday that the film was delayed due to COIVD-19. The staff will reveal a new release date later.

The film was previously scheduled to debut on May 28.

The manga shows the everyday life of an alligator hanging out with his friends and colleagues, with the premise that the main character will die at the end of the manga. Kikuchi began serializing the manga in December 2019, releasing a new four-part chapter every day.