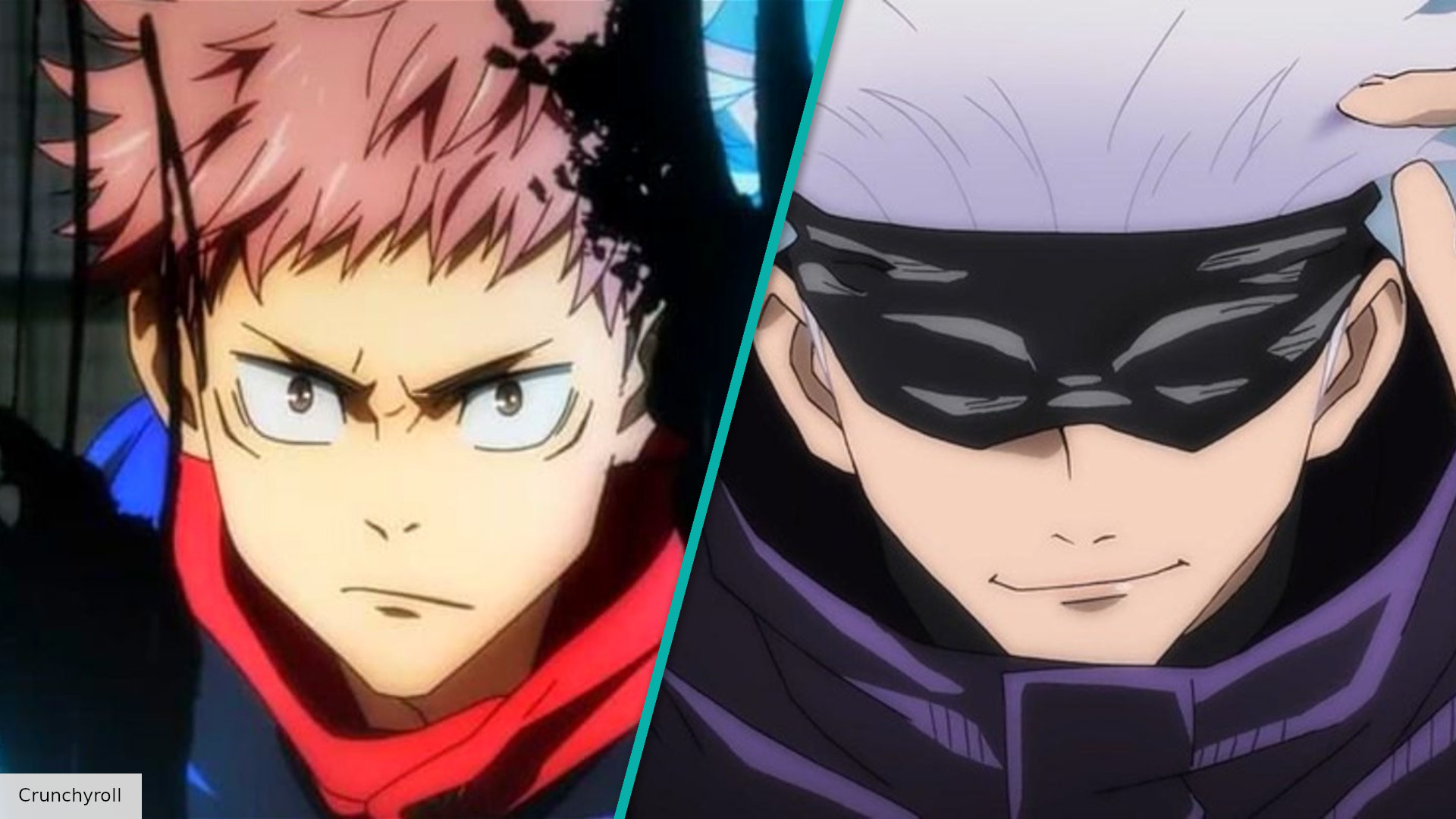 Jujutsu Kaisen season 2 release date – when is the anime series back?

Indeed, the audience for the entire anti-curse mythology is so large that the prequel anime film Jujutsu Kaisen 0 held its own against The Batman at the box office in the US and Britain. As such, anticipation is feverish for what comes next in Yuji’s continued ordeal by fire to become a Jujutsu wizard and what newcomers might find themselves darkening the halls of the school.

We are here to uncover the mystery of the Jujutsu Kaisen Season 2 Release Date. We’ve gone over all the information available so you know exactly when Suguru Geto will be back to haunt your viewing device of choice. Not only do we have the inside scoop on the premiere, but we’ll let you know what the new season could be, who you can expect to see, and which streaming service it’ll all be on.

We don’t know exactly when, but Jujutsu Kaisen Season 2 will air in 2023. This was announced ahead of Jujutsu Kaisen 0, with manga creator Gege Akutami marking the occasion on Twitter with a custom graphic.

This leaves three potential options for a release window: January 2023 (winter season), April 2023 (spring season), or October 2023 (fall season). The first season of Jujutsu Kaisen arrived in the fall, so that seems to make the most sense. It also gives MAPPA Studio a healthy time to complete all episodes on the back end of the film’s production.

Is there a Jujutsu Kaisen season 2 trailer?

Unfortunately no, there is no trailer for Jujutsu Kaisen season 2 yet. We haven’t received proper teases for new episodes and we probably won’t until they’re ready to give us more air date information.

That said, we got a teaser in the ending and post-credit scene of Jujutsu Kaisen 0. It’s not much, but we do know that Yuta will be returning to Tokyo Prefectural Jujutsu High School after his time at the foreign. Or at least that is what is implied. We’ll have to wait and see! 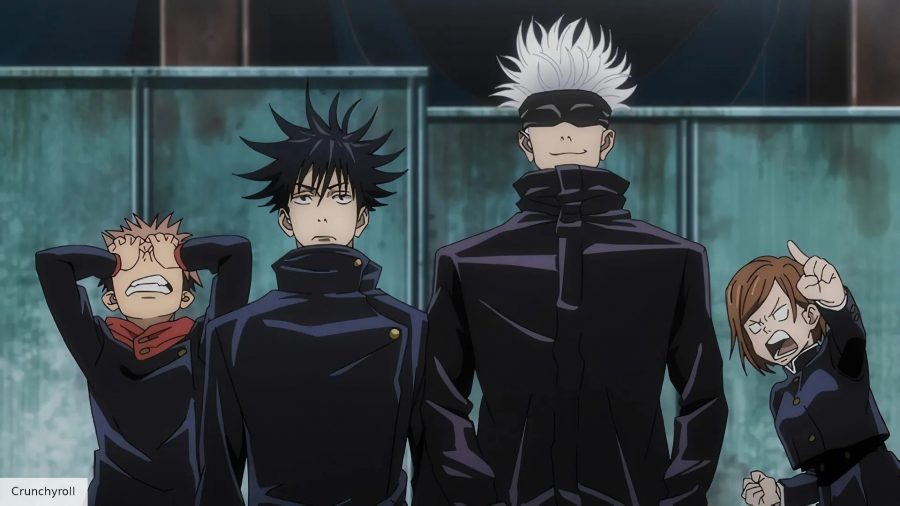 What will be the plot of Jujutsu Kaisen Season 2?

We can’t say for sure, but assuming Jujutsu Kaisen Season 2 continues to follow the manga, we can make an educated guess that it will center around Satoru Gojo.. The manga’s next arc is called Gojo’s Past, and it’s littered with flashbacks to Satoru’s past.

This matches Jujutsu Kaisen 0, where we got a glimpse of Satoru’s past friendship with Suguru Geto. As the overall antagonist, Suguru will still be front and center in the new season, as Choso, the third curse from Cursed Womb: Death Painting, has joined Suguru’s cause.

Meanwhile, we still have Sukuna’s slow burn gradually returning to full power. We probably won’t see that happen this season, but it seems like an ideal fit for something that could be teased for Season 3, right? 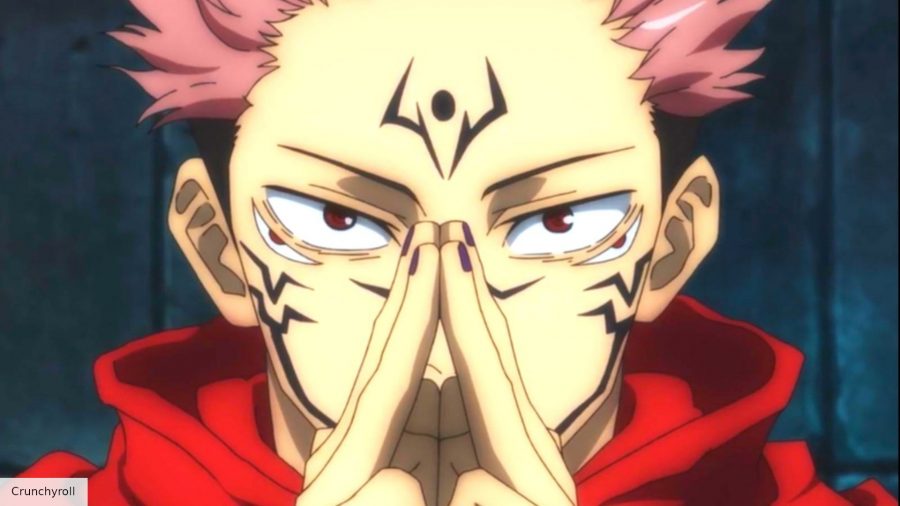 Who will be in the cast of Jujutsu Kaisen season 2?

Expect all of the Jujutsu Kaisen regulars to appear for Season 2. This means Yuji, Satoru, Panda, Maki, Toge, and Nobara, joined by Yuta from the movie. On the villain side, Suguru, Choso, and Sukuna should all be there, but how much or how little is left.

The voice cast should also be renewed, with Adam McArthur, Kaiji Tang, Allega Clark, Xander Mobus, Matthew David Rudd and Lex Lang in the main roles of the English dub. If Kayleigh McKee takes over for Yuta, she’ll be there as well. 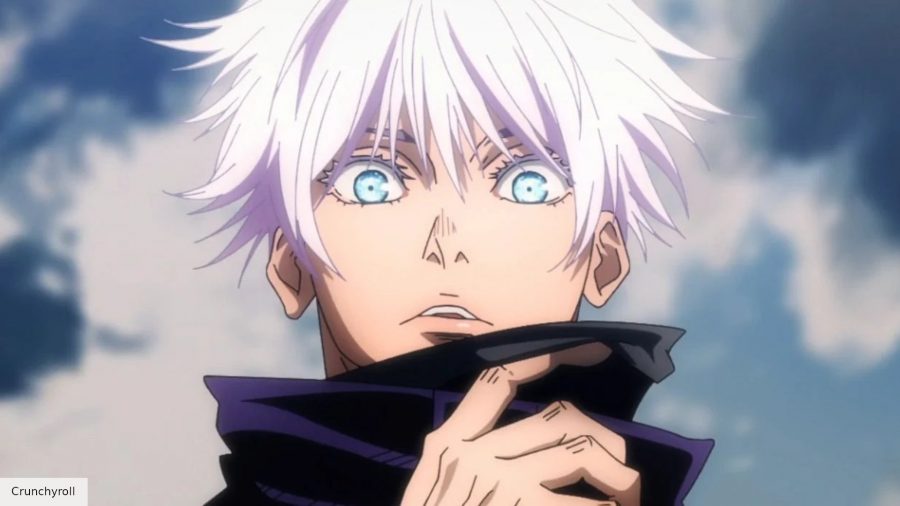 Should we watch Jujutsu Kaisen 0 before season 2?

You don’t necessarily need to see Jujutsu Kaisen 0 before Season 2. These series are usually written in such a way that you can get in and out without missing too much. It would, however, be advisable to give you the full extent of what is going on and who is who.

Where can you watch Jujutsu Kaisen?

Jujutsu Kaisen season 1 is available now on Crunchyroll in its entirety. Jujutsu Kaisen 0 will be available there once its theatrical release is complete, and Season 2 will likely be added weekly when it airs in Japan.

Studio behind the animation movie bubble