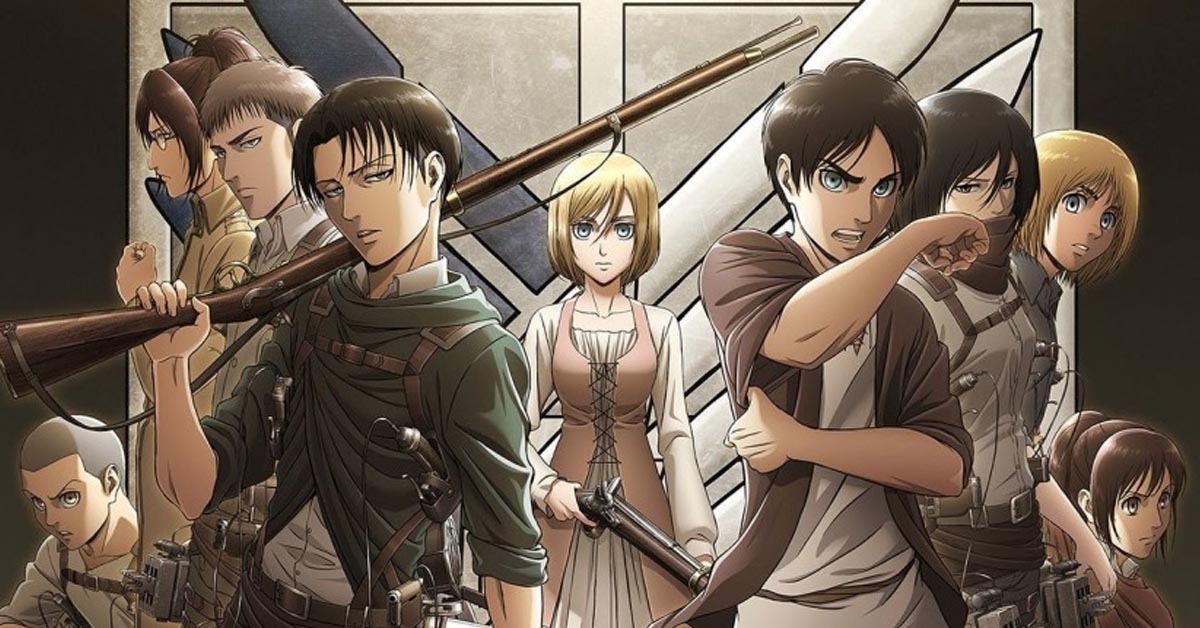 Hulu’s catalog of anime titles is about to grow.

In its most massive deal for anime programming yet, Hulu has signed an exclusive first-look pact with Funimation to distribute new anime shows starting in 2019.

The multi-year deal grants Hulu a first look at U.S. video-on-demand streaming rights to future anime series licensed and produced by Funimation. It also makes the two companies co-exclusive destinations for some new subtitled anime series, which will be available to stream alongside their Japanese release.

Lisa Holme, vice president of content acquisition at Hulu, said the streamer’s goal is to get more than 20 seasons of new anime series simulcast, plus dubbed versions per year. “What this partnership brings us is the greatest volume of high-quality anime hits, day and date they are released in Japan,” Holme said. “We had great confidence in Funimation’s ability to execute – to deliver the biggest, best, and loudest anime.”

Although Holme declined to reveal which anime titles Hulu and Funimation were considering, she did mention that auctions with Japanese anime studios are currently underway. “[But] we already have some really big Funimation titles on Hulu, and as far as they have future seasons [so] they are obvious targets,” Holmes explained.

At the moment, Hulu and Funimation are the only platforms in the United States streaming all subtitled and dubbed episodes of top anime shows, including Attack on Titan, My Hero Academia, and Tokyo Ghoul.

In total, Hulu offers nearly 400 anime titles and claims to have the most extensive anime library among non-anime-specific streaming platforms. Some of the popular anime titles included in Hulu’s catalog are Naruto Shippuden, Boruto: Naruto Next Generations, One-Punch Man, Sailor Moon, and Sword Art Online.