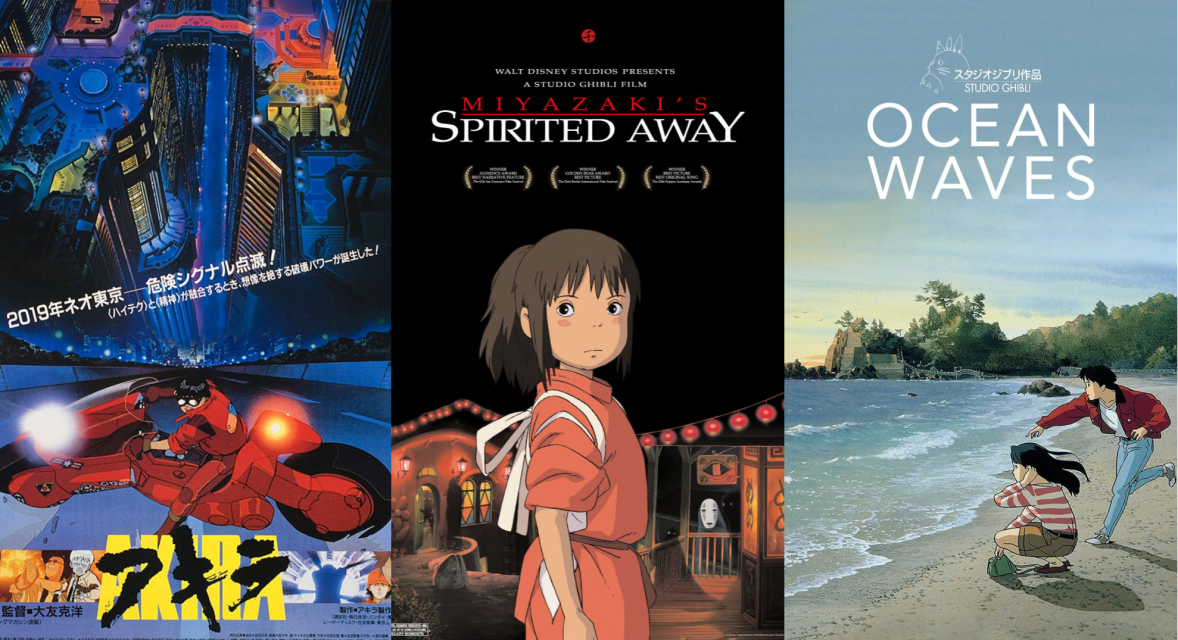 Go back to childhood with these 7 classic animated films

There is something about old Japanese animation that audiences like so much. Even with its fuzzy visual quality, the stories and music are something terribly familiar that people can’t help but remember from their childhood. There is nothing quite like waking up early in the morning with your hot and ready breakfast, then turning on the TV to watch your favorite show.

Even now people are obsessed with contemporary Japanese anime. The popularity of titles such as “Your Name” and “Weathering With You” proves that the country’s animation industry still has what it takes to attract viewers of all ages. They just have that quality that captures childish notions of greatness and imagination.

If you’re looking for modern classics to watch on your days off, here are 7 animated movies you can watch. Ranging from the 80s to the early 2000s, these tracks are sure to evoke nostalgia and take you back to your younger years.

Set in 1950s Japan, â€œMy Neighbor Totoroâ€ is a film about two young girls, Satsuki and Mei, who move with their father to the countryside to be closer to their sick mother’s hospital. One day, Mei meets a great fluffy spirit deep in the forest. He presents himself in a series of roars, which she interprets as Totoro. He eventually meets the two children in the rain, where Satsuki offers him an umbrella and begins an unlikely friendship.

The film’s main character, Totoro, became a cultural icon after its release. It is one of Japan’s best-known classics and one of Studio Ghibli’s best works. It perfectly sums up the magic and innocence of children’s imagination. He also talks about connections between the human realm and the spirits of nature. 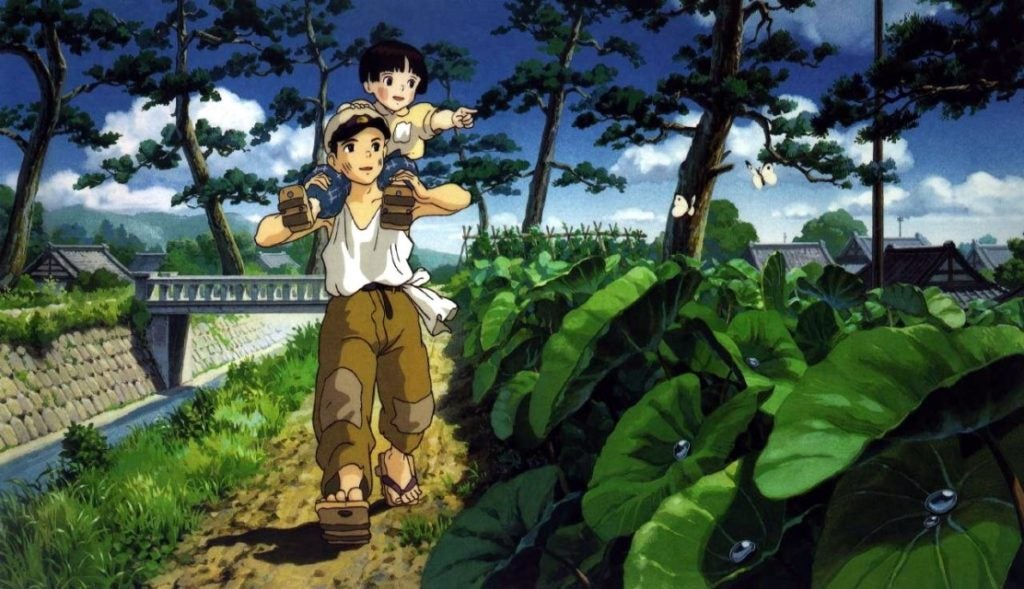 A heart-wrenching tale of two siblings, “Tomb of the Fireflies” tells of the struggles of 14-year-old Seita and 4-year-old Setsuko during World War II. The film is told as a flashback to the events leading up to its very first scene. The original novel from which it is taken is a quasi-autobiographical account of the author’s experiences with his sister during the war.

The film was produced and released with “My Neighbor Totoro” as a double film. “Tomb of the Fireflies” has been critically acclaimed for its emotional tale of the consequences of war and tragedy for children.

One of his promotional posters was also trending after fans discovered a hidden element that marks the heartbreaking nature of the story. The poster features Seita and Setsuko in a grass field admiring the fireflies. After increasing the saturation of the photo, a B-25 bomber is revealed above the head and some fireflies are actually firebombs. 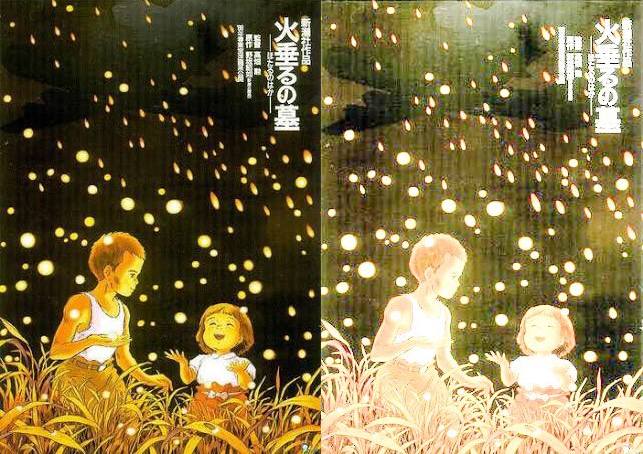 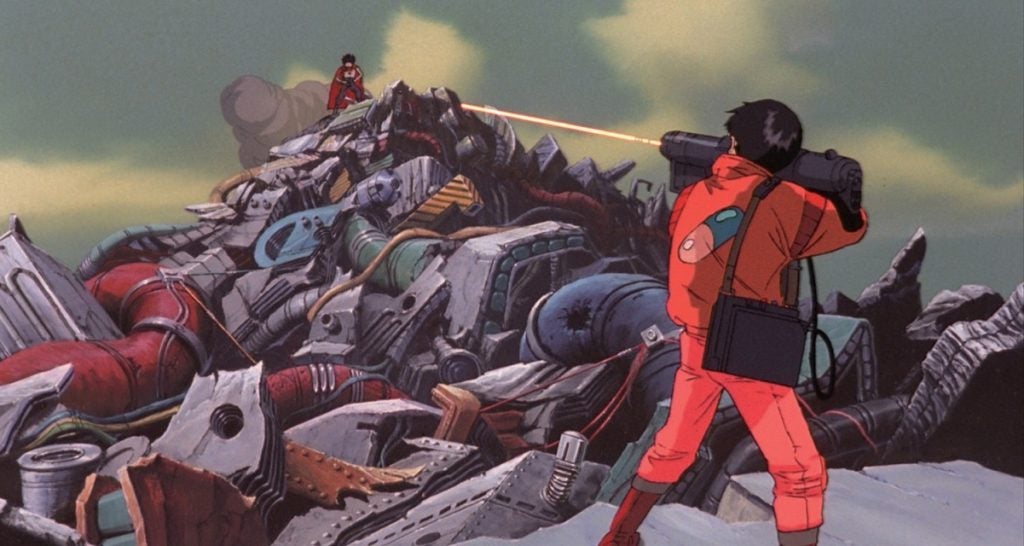 “Akira” is a dystopian action film set in post-apocalyptic Japan. In 2019, after World War III, a man named Tetsuo was injured in a motorcycle accident and taken to a top-secret government facility. He develops powers similar to those of Akira, an esper who destroyed Tokyo in 1988. His friend ShÅtarÅ Kaneda, along with his motorcycle gang and other spies, unite to stop Tetsuo’s psionic psychopathy.

This cyberpunk anime is widely credited for bringing Japanese animation to the West. It is also one of the first Japanese anime to have recorded voice acting before animation and has a record number of colors used during this period due to its predominantly nocturnal setting. 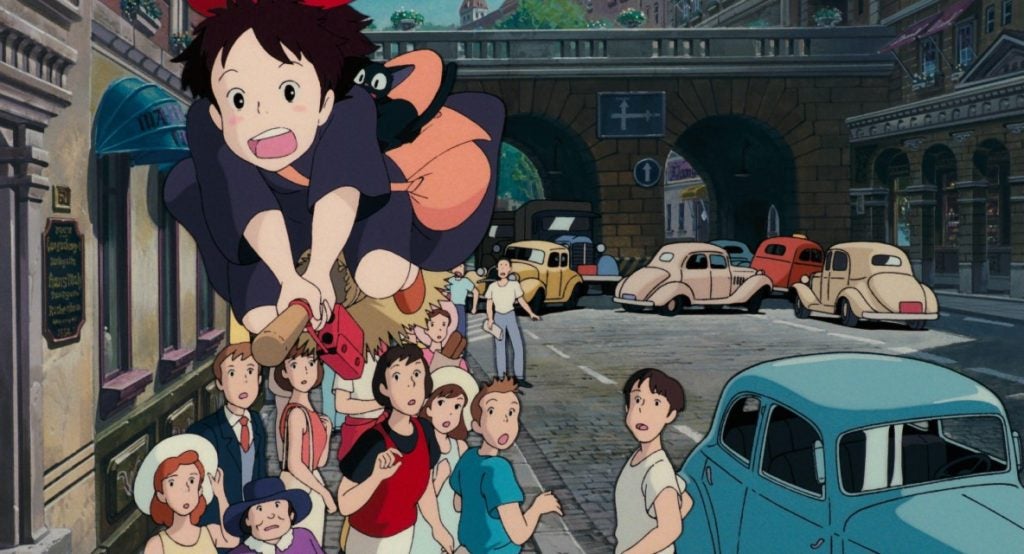 Another of Hayao Miyazaki’s Studio Ghibli classics, “Kiki’s Delivery Service” tells the story of 13-year-old witch Kiki, who is preparing to leave for her one-year independence to complete her training. She moved to a European seaside town and was hired to help a pregnant baker in exchange for food and accommodation. Kiki sets up his airline delivery business.

This film is a coming-of-age classic for teenage girls because it is about growing up, gaining confidence and becoming independent. It retains its uplifting and light-hearted quality as Kiki struggles but ultimately overcomes them on her own. 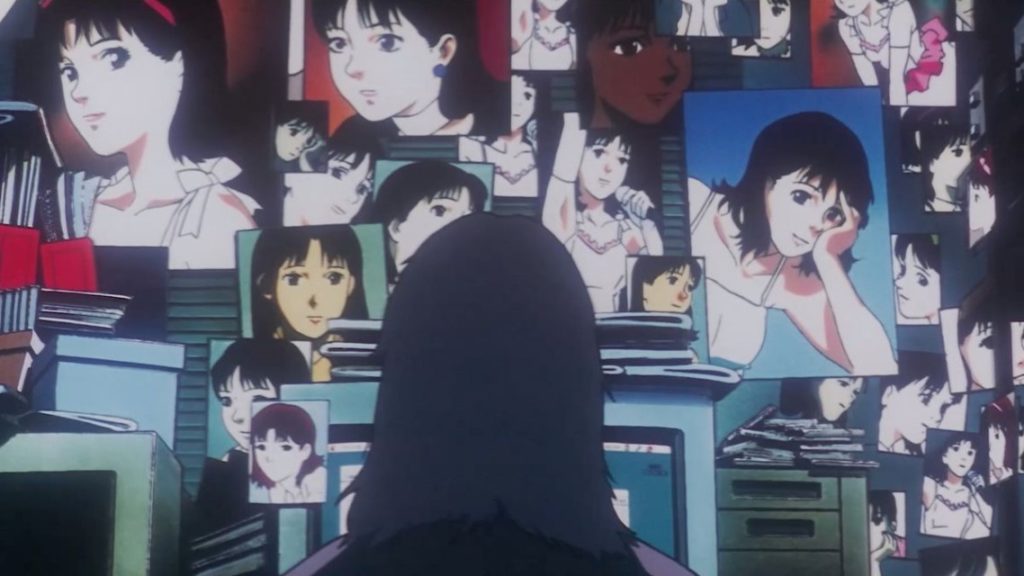 Haunting psychological thriller, “Perfect Blue” is about a popstar named Mima, who announces her departure from her idol group “CHAM!”. With her manager Rumi and her agent Tadokoro, she is preparing to change careers to become an actress. However, many of his fans seem to be against this decision. All the pressures of work, stalking and a series of murders seem to drive Mima into madness.

“Perfect Blue” is a cult favorite in the horror and thriller genre, and has even served as a inspiration for the famous bath scene in the movie “Requiem for a Dream”. The satisfying succession of twists and turns within this anime perfectly offers the feeling of losing control of reality. 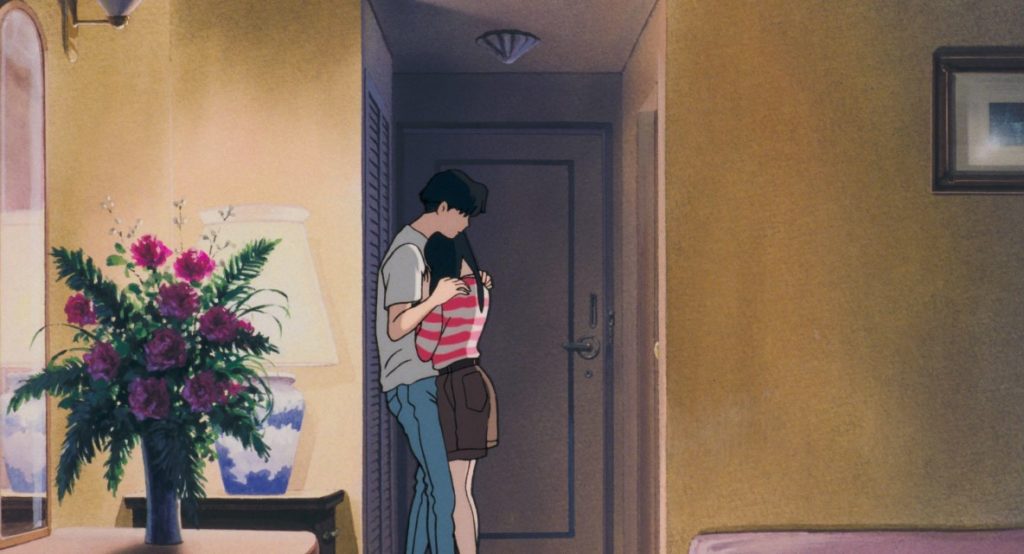 Returning home for a high school reunion, student Taku returns to his sleepy hometown when he spots a familiar woman in the train station. “Ocean Waves” tells of his high school years, when he was in love with the beautiful transfer student who separated him from his good friend.

This film was Studio Ghibli’s attempt to give the reins to their young staff, giving them the opportunity to show off their talents. The result presents a picturesque, slow-paced love story between young students. Her low-key, mellow approach to storytelling is popular with viewers, but that’s also why she is easily overlooked. 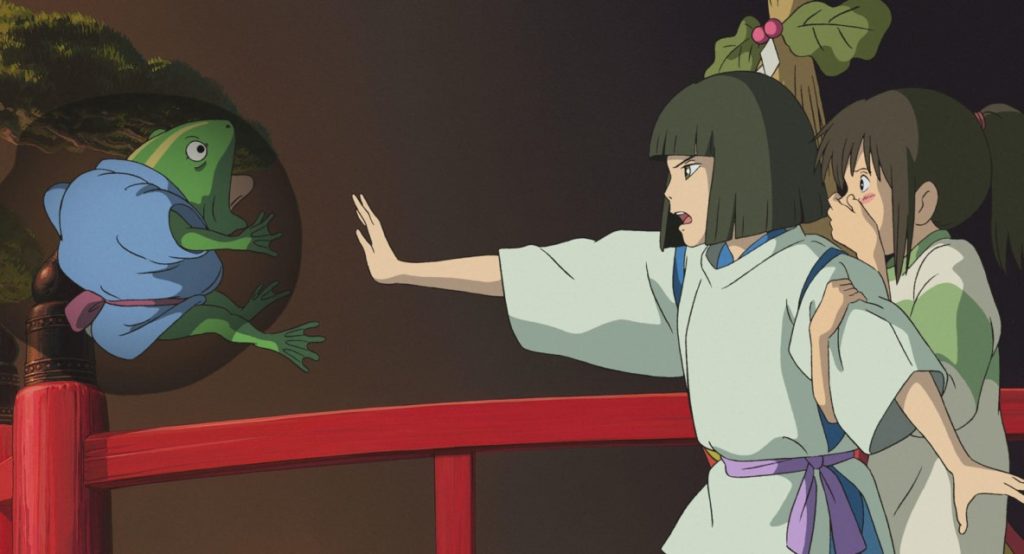 Arguably the most successful and well-known animated film, “Spirited Away” follows the story of Chihiro, who moves to the countryside with her parents. Along the way, they come across an abandoned theme park and a restaurant whose owner cannot be found. After darkness falls, the girl discovers that she has entered the world inhabited by spirits.

This film fantastically tells the story of Chihiro’s adventures as she works in the spirit bath, trying to reclaim her parents’ human form. She meets a lot of interesting characters on her journey which adds to the magical feel of the whole thing.

“Spirited Away” bore the title of highest grossing Japanese movie of all time for years until it was picked up by “Demon Slayer: Kimetsu no Yaiba the Movie: Mugen Train” in 2020. It won the Oscar for Best Animated Feature at the 75th Academy Awards in 2003 , being the first and only hand drawn animated film in non-English language win in this category.

DISCLAIMER: All views and opinions expressed in this post are solely those of the contributor (s) and do not represent those of POP! and INQUIRER.net. The POP! staff assume no responsibility for any errors in the content of this material. Do you have something you want to share with the world? Get a chance to publish your stunning creations and share them with the world through our POP! Creators Community Program. Send us your stories, videos, photos, fan fic and even fan art on [emailÂ protected]