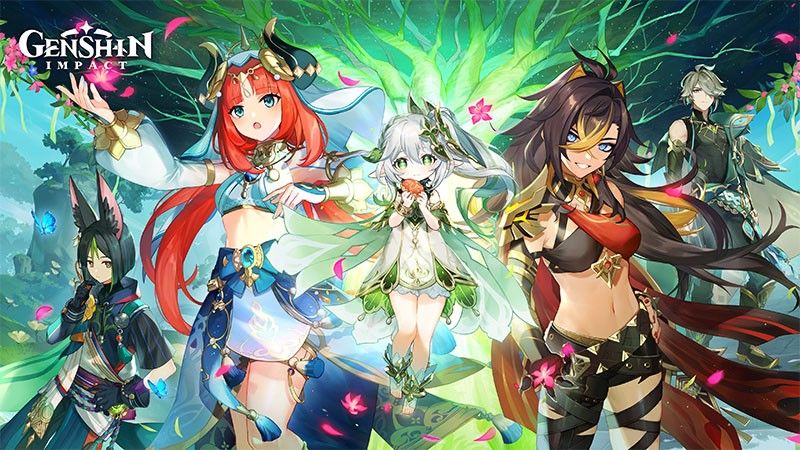 Shanghai-based HoYoverse is teaming up with Japanese animation studio Ufotable to create a series on the free-to-play mobile game.

Ufotable had previously worked on several “Demon Slayer” anime series and movies as well as anime film adaptations of Kinoku Nosu’s works like “The Garden of Sinners” and “Fate/Stay Night”.

A concept trailer has also been released by two companies featuring realistic visuals of the game’s vast locations as well as the game’s protagonist twins, Lumine and Aether, holding hands – a rare sighting as the two are never seen together in the game. the game.

The trailer calls the partnership a “long-term project”, which means more anime series and maybe even movies can be expected in the next couple of years; no title or release date for the initial anime was given.

“Genshin Impact” launched in 2020 and became an instant hit among mobile game players as they search for the Archons of the Seven Elements.