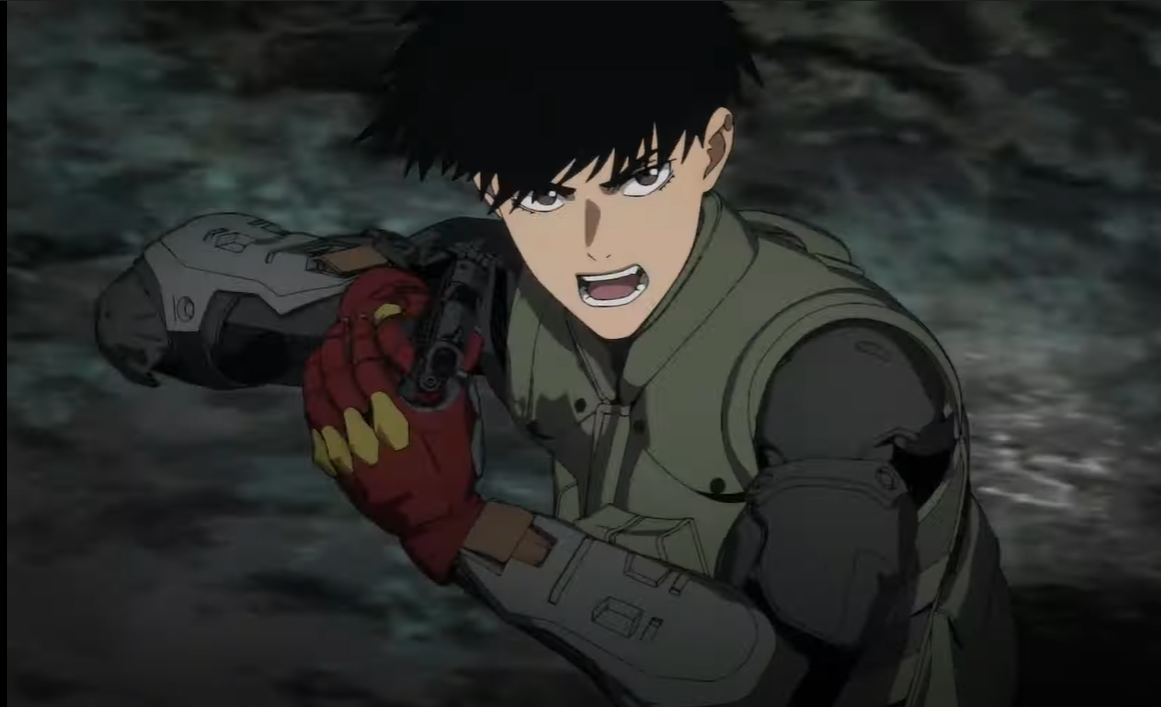 What is Netflix’s upcoming Spriggan anime about and when will the new series hit streaming after its trailer launches online?

Wednesday, June 8eAnimation will be the focus of Netflix’s Geeked Week event where new information, trailers and previews for the streaming giant’s upcoming animated titles will be shared.

However, the platform isn’t waiting for Geeked Week to share Spriggan’s latest trailer; arguably one of Netflix’s most anticipated anime titles of 2022.

Today May 27eNetflix has shared the official trailer for the new anime, but what is Spriggan about, who is producing the series, and most importantly, when will it be released worldwide?

What is the Spriggan animated series about?

The upcoming Spriggan anime series is an adaptation of a manga by Hiroshi Takashige that was serialized from 1991 to 1996 in Japan.

In Spriggan, an ancient civilization once ruled the Earth with knowledge and technology that far surpasses that of the modern world today; making their relics extremely powerful, but also very well hidden.

“As high-speed communications networks span the globe and the searching eyes of satellites are able to expose every secret, the armies of great nations clash as they seek to discover and search for these artifacts, who possess unfathomable “power.” -Netflix YouTube trailer.

However, an organization known as ARCAM is trying to hide these relics from these military superpowers… their special forces agents are known as Strikers or more commonly Spriggans.

“The legendary comic book that took the 1990s by storm has been vividly reimagined in 2D animation and 3D CG! Reborn after more than 30 years, experience an authentic adventure series filled with intense action scenes and… ‘a love of ancient civilisations!’ -Netflix YouTube trailer.

As confirmed in the recent trailerthe Spriggan anime series is set to release worldwide via the netflix streaming platform on Saturday June 18e.

All six episodes of Spriggan season 1 will premiere on June 18ealthough it hasn’t been revealed yet how long each episode will be – our best guess is around 25 minutes like many of their original anime titles.

Consistent with the typical release of new content, outside of weekly simulcast K-dramas, Spriggan will air at the following times globally:

Who is part of the voice cast and production team?

The upcoming Spriggan anime series is produced by Production David and directed by Hiroshi Kobayashi.

Production David is a Tokyo-based animation studio that has previously worked on JoJo’s Bizarre Adventure (including This Spoke spin-off Kishibi Rohan), Cells at Work, and Fire Force; as well as Ensemble Stars, 2.43 Seiin High School Boys Volleyball Team and Planetarian.

Hiroshi Kobayashi will make his directorial debut with Spriggan, having worked on Kill La Kill, Dororo, Carole & Tuesday, Mob Psycho 100 and Saga of Taya the Evil.

Hiroshi Seko (Attack on Titan, Dorohedoro) is handling series composition, with character design by Shūhei Handa (One Punch Man: Wanpanman) and Taisei Iwasaki (Belle: The Dragon and the Freckled Princess) composing the music .

As of this writing, the following voice actors have been revealed to be part of the Spriggan anime series:

In other news, Spriggan: Everything we know about Netflix’s deadly new animated series