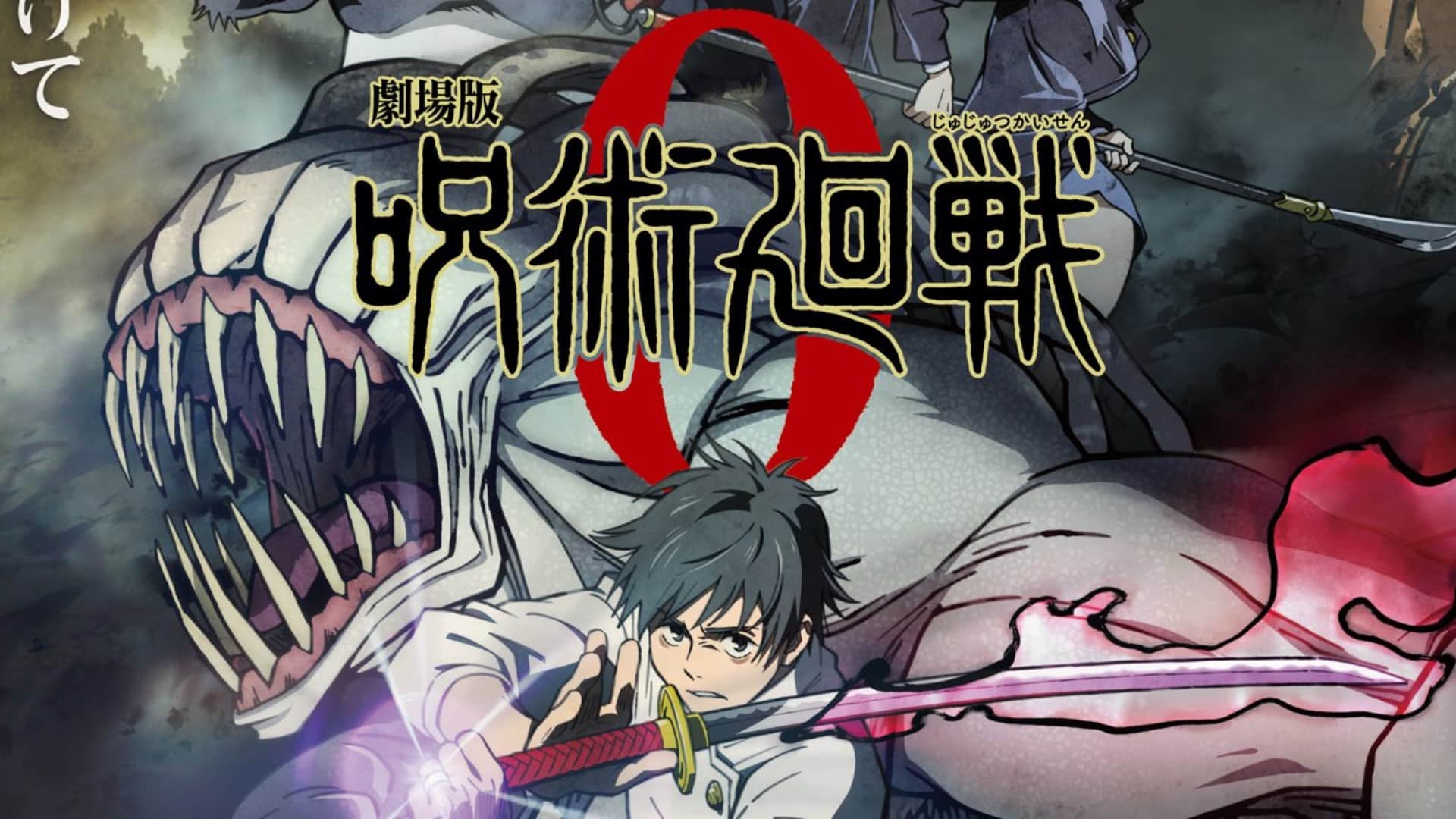 Anime streaming service Crunchyroll will add several movies to its roster, including franchises like Psycho-Pass and Jujutsu Kaisen.

Fans of animated films can rejoice, because Crunchyroll is about to release a whole bunch of them!

It was announced earlier this week that the hit streaming service plans to make several animated films from several different franchises available to stream throughout September.

But when are these movies coming out? Let us tell you…

What movies are released on Crunchyroll?

There are a lot of new movies coming out on the platform, and they can be arranged according to when they come out.

The site appears to be dropping multiple movies from different franchises on the same days, seen by Psycho-Pass and Free! movies.

Without further ado, let’s see what awaits us…

Availability of English subtitled and dubbed versions will vary by film.

While there are no official dates, Crunchyroll will also be streaming these movies throughout September:

Crunchyroll plans to add even more movies in October.