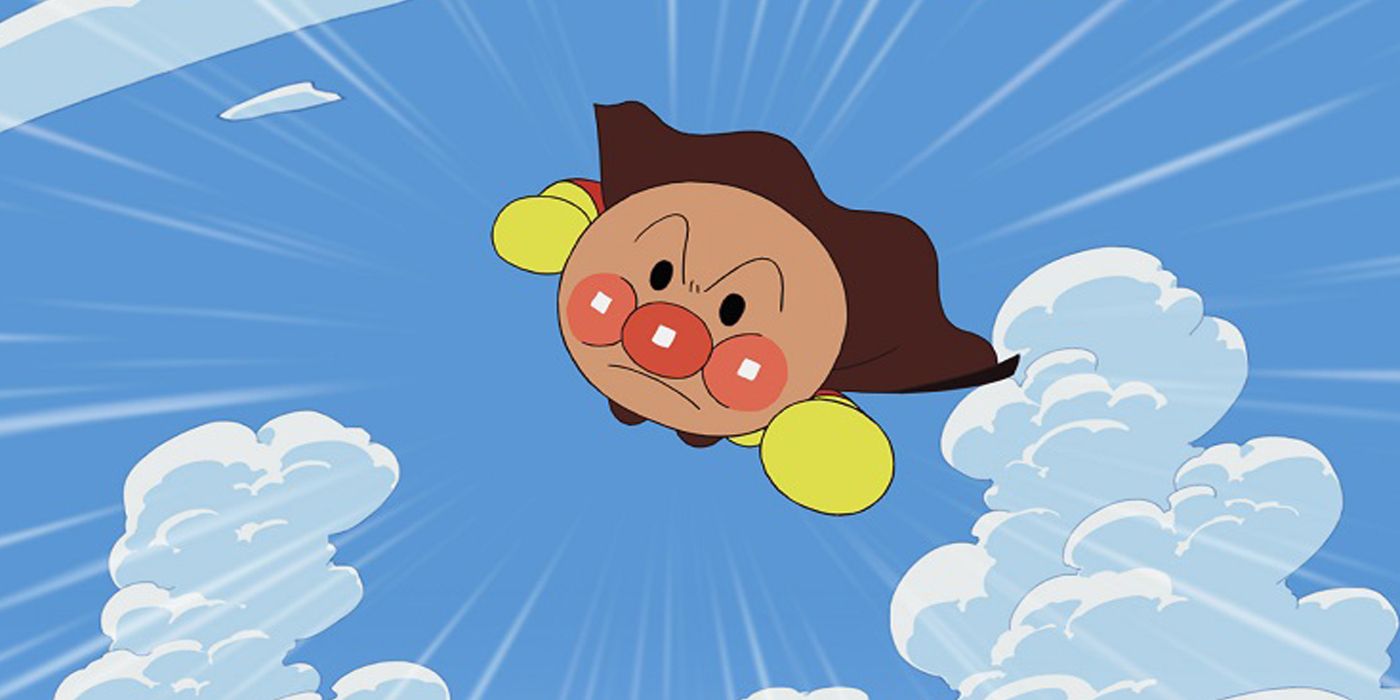 Anpaman is one of Japan’s oldest multimedia franchises, having produced a plethora of manga series, anime shows, movies, Christmas specials, and video games in the 40 years since its establishment. design. Fans can now stream and enjoy seven of the classic movies from the superhero franchise online.

Streaming rights for Anpanman were acquired by Tubi earlier this year, and all seven films premiered on the streaming service on September 10. Each of them is available in their dubbed versions in English and Spanish.

The seven films are as follows:

The original Anpanman Takashi Yanase’s series of picture books lasted from 1973 until the author’s death in 2013. They follow the adventures of the superhero with an anpan (a pastry filled with red bean paste) as the head. The franchise as a whole is incredibly popular and profitable in Japan; for example, picture books sold over 80 million copies in February 2019.

Additionally, in 2011, Bandai discovered that Anpanman was the most popular fictional character among children (ages 0-12) in Japan for 10 consecutive years, and the superhero currently holds the Guinness World Record. of the most popular character in an animated franchise.

10 animated films that can be enjoyed by children and adults