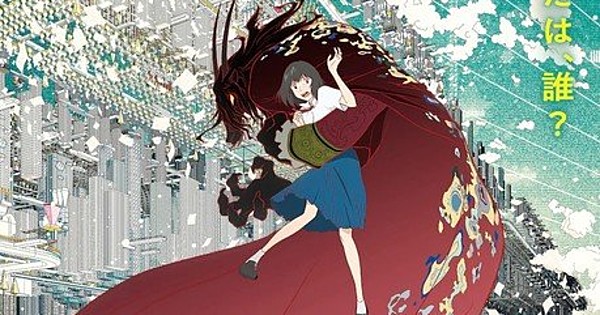 Youki Kojima and Yuta Bandomusic for the Chimney Town Doll film was nominated in the category “Best Music – Feature Film”.

The Annie Awards recognize outstanding achievement in the field of animation. ASIFA-Hollywood added the award for best independent animated feature film to the 2016 awards in order to “recognize not only feature films released on a large scale, but also independent animators, international studios, anime and special productions that otherwise might not get the attention they deserve. ” Mamoru hosoda‘s Mirai film won the award in 2019.

The awards ceremony will take place on February 26 at Royce Hall, UCLA.

Will the animated series return for an encore?

Will any of these 6 animated films be awarded the Oscars?