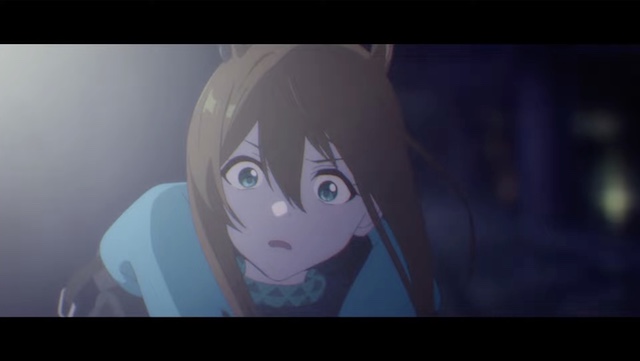 A new trailer and a new visual have arrived for the knights anime adaptation, knights [PRELUDE TO DAWN]which is officially scheduled to premiere on October 28. Along with the date, the new promo previews the theme song, “Alive,” from ReoNa.

Check out the trailer: 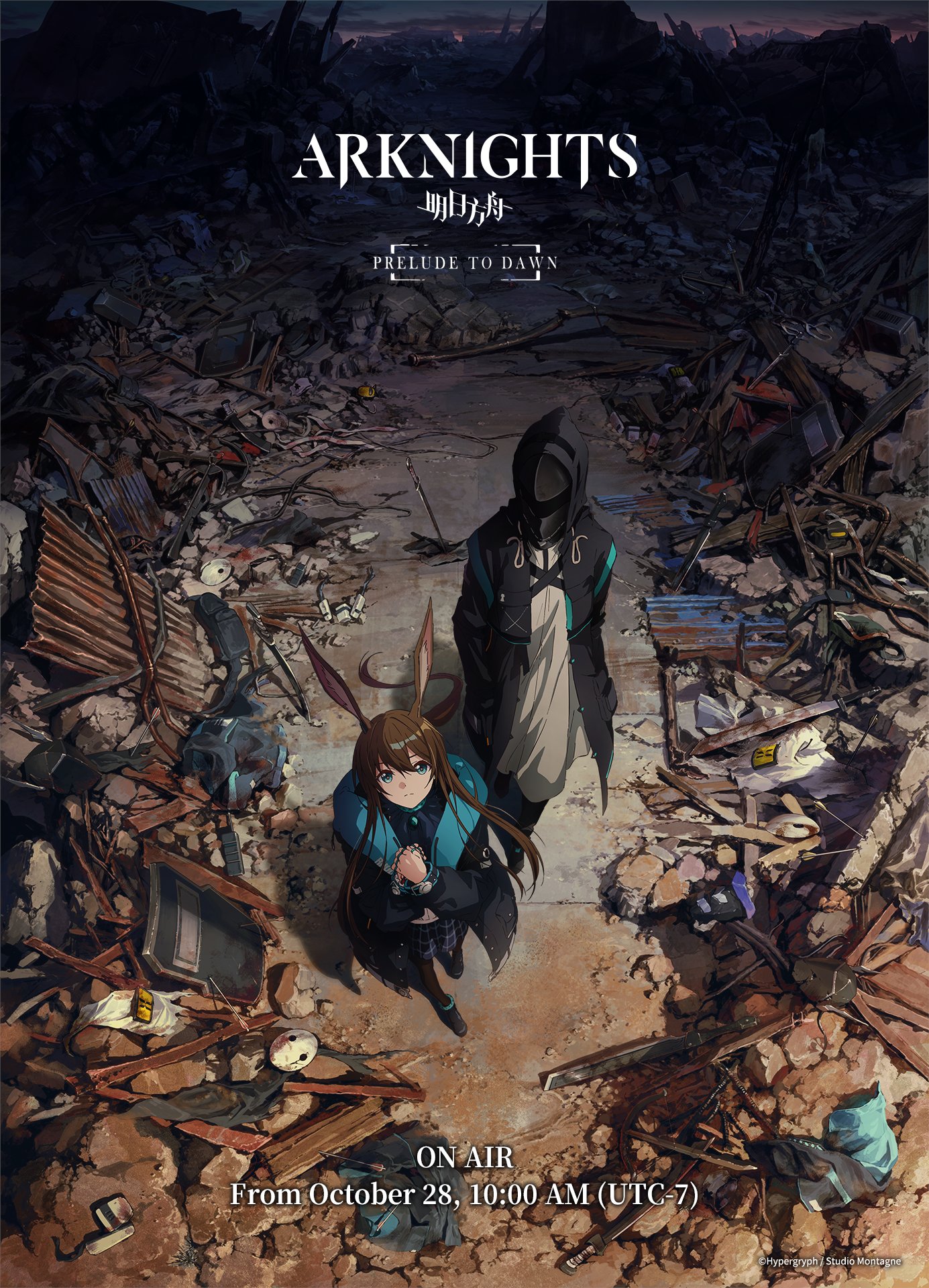 knights [PRELUDE TO DAWN] is based on the mobile fantasy RPG knightswhich was first released in China in May 2019 before launching worldwide in January 2020 via Yostar.