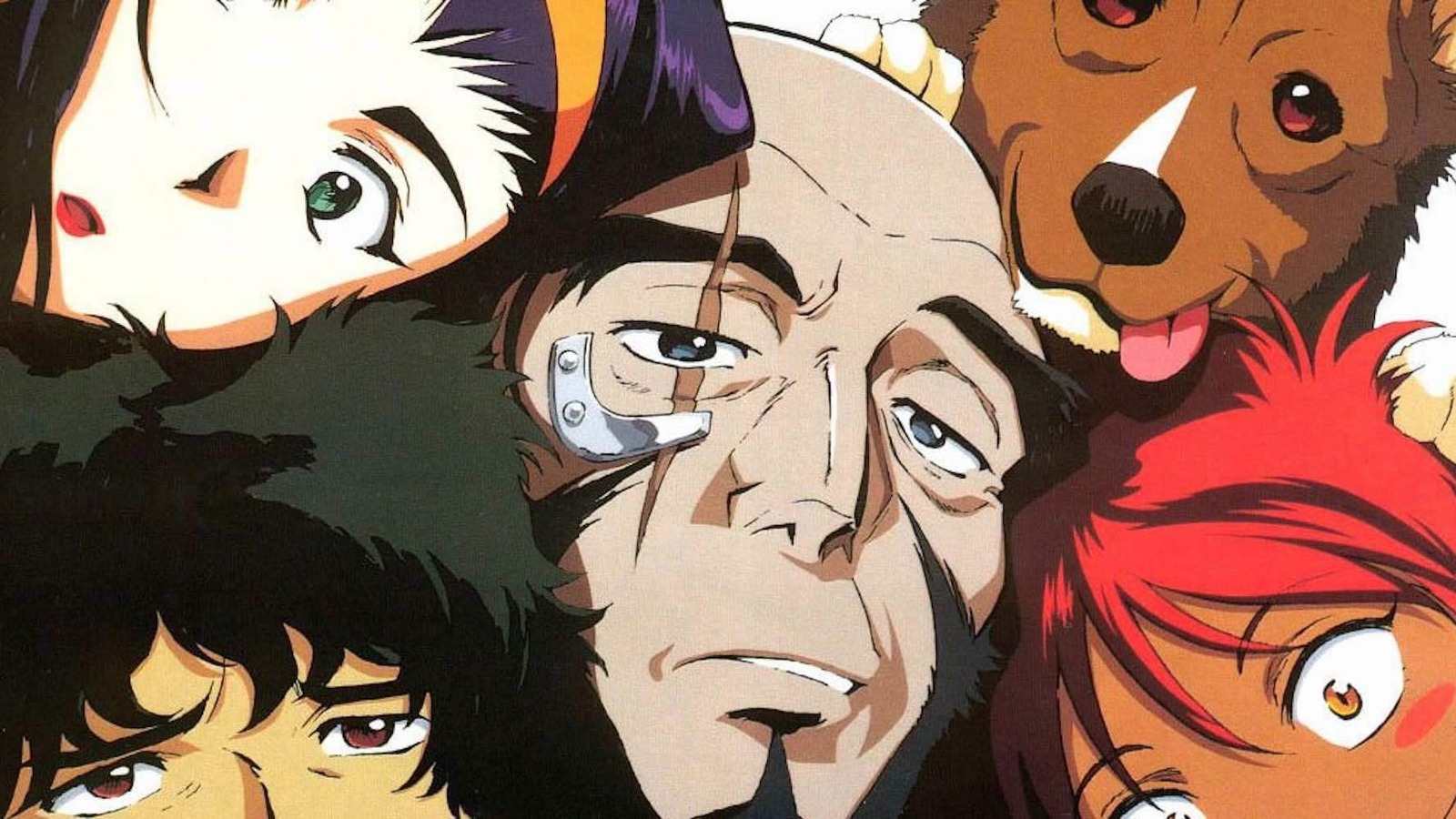 Anime series like Cowboy Bebop that are worth your time

Shinichiro Watanabe’s sequel to “Cowboy Bebop,” “Samurai Champloo,” blends in and strays from high-octane space opera. This show tells a very different story, going back to the Edo period of Japanese history instead of the future. However, despite the drastically different settings, the series still follows a group of political outcasts who explore an incredibly dangerous world. “Samurai Champloo” tells the stories of Fuu, a tea waitress, Mugen, a rugged outlaw, and Jin, a lone samurai. This unlikely team is formed under chaotic circumstances and ends up traveling across Japan in search of a “flower-smelling samurai.”

“Samurai Champloo” is fantastic for a reason. While the setting may be an actual place and time, historical accuracy is deliberately thrown out the window. Why? Well, as Wanatabe explained in the “Cowboy Bebop” art book “The Jazz Messengers” (via The Verge), he’s interested in creating worlds where cultural minorities are accepted, thereby rejecting ideas nationalists whom he considers dangerous. The “Cowboy Bebop” characters were also created with this in mind.

It’s no exaggeration to say that the relationship between these two series is emblematic of the relationship between jazz and hip-hop. The storytelling in “Samurai Champloo” is both incredibly distinct and yet so familiar. Even the choice of music in the two shows directly reflects not only how the two genres have influenced each other, but also how they are both emblematic of the counterculture. Stylistically, both shows also challenge historical narratives in much the same way as some recent Hollywood films.

The 10 Best Anime Series About Video Games For Gamers