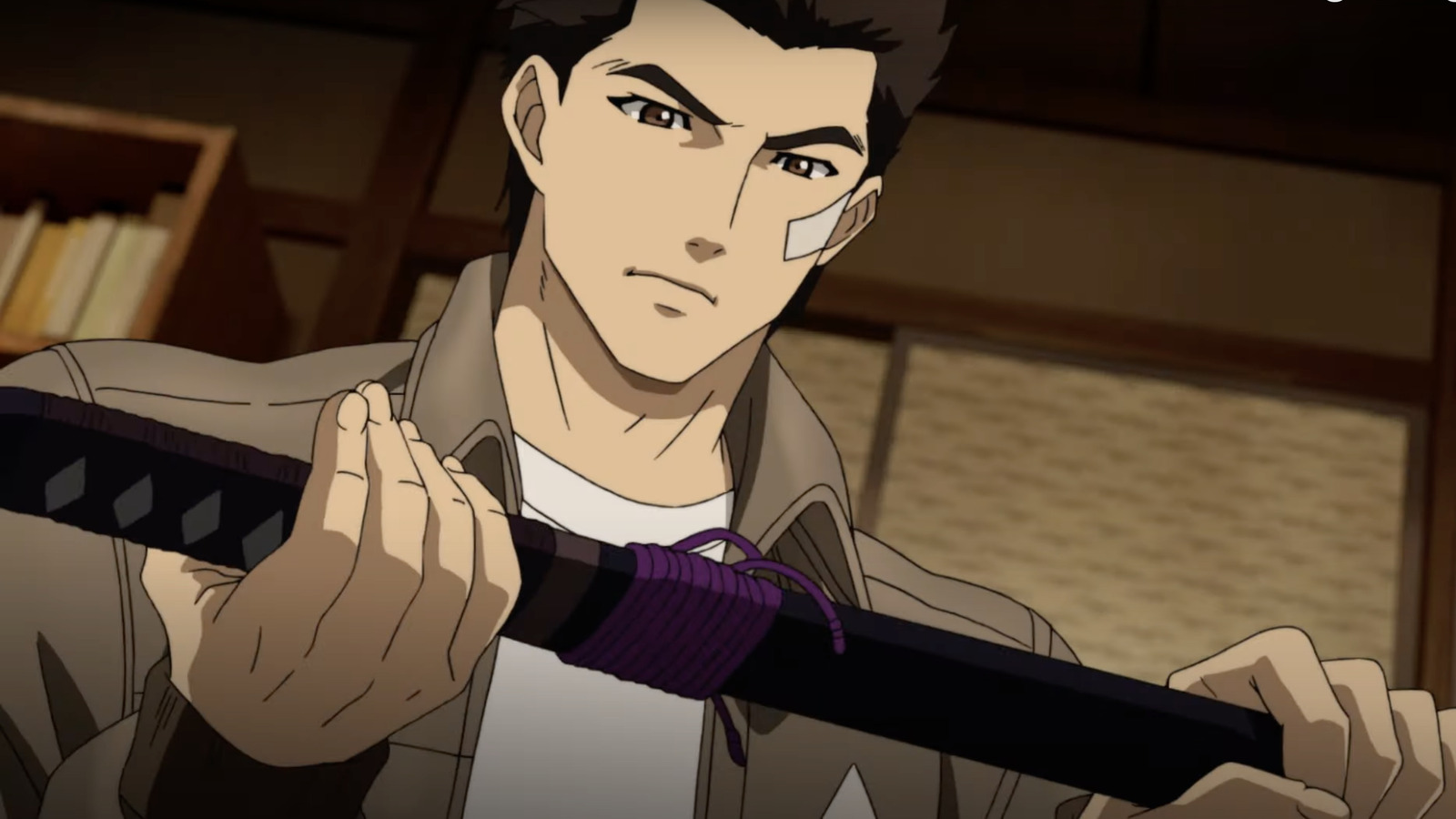 Adult Swim co-founder Jason DeMarco confirmed the news on Twitter. “Sorry guys. It happened. You can still watch all anime on Crunchyroll and they will still be available for digital download.” Unfortunately, while anime shows will live on, future seasons are another matter. “It’s unlike any S2 of ‘Shenmue’, although unfortunately it worked well enough for us to prepare for S2. Maybe one day…”

“Shenmue: The Animation” was an animated show based on the popular Sega video game series “Shenmue,” and follows a man who trains to become the ultimate martial artist in order to find the man responsible for the death of his father and get revenge.

Before you start looking for your forks, rest assured it doesn’t change anything for future shows, DeMarco confirmed. This means that the previously announced horror anime miniseries “Housing Complex C” about a haunted low-cost housing complex is moving forward with its October 1, 2022 release date. Likewise, the return of “FLCL” with “Grunge and “Shoegaze” is set to move forward with its 2023 release date. As for HBO Max shows, they’re still available for digital purchase, so at least they’re not disappearing altogether.

RWBY Ice Queendom Anime Shows Side By Side For Legendary Scene