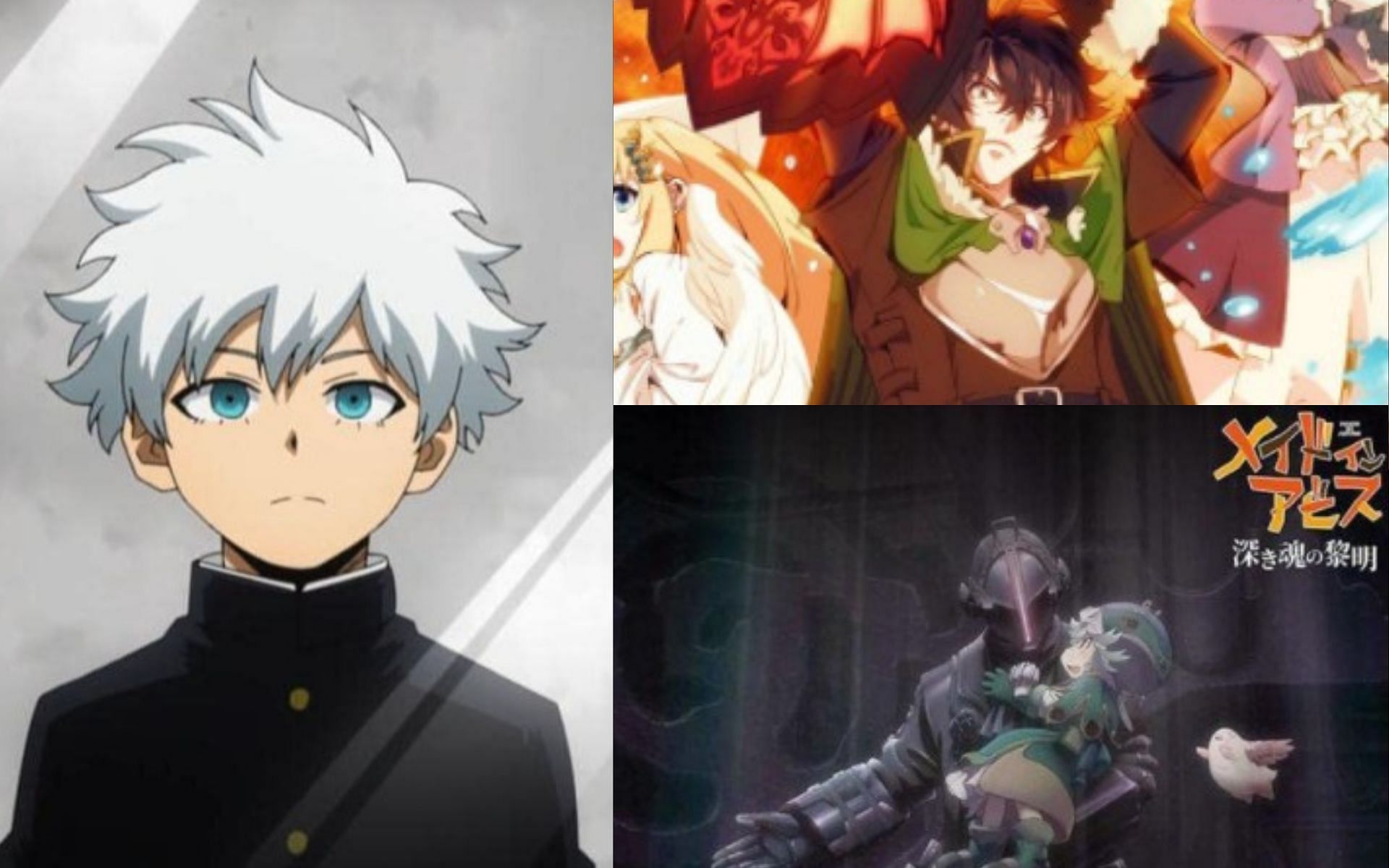 4 Most Anticipated Anime Series of 2022

Anime lovers rejoice as 2022 brings a galaxy of shows you’ve been craving for. In the coming months, get ready to be part of an epic anime journey where famous anime production houses will release new seasons of their popular shows.

Our list here will briefly talk about 4 of the most anticipated shows set to release this year. Take note of what to expect and mark your calendars.

Everything is planned to be released in March 2022, my hero academia Season 6 will continue where it left off the previous season. This season will feature the epic war between the Paranormal Liberation Front and the heroes. Check out the trailer for a preview of what’s to come in March. 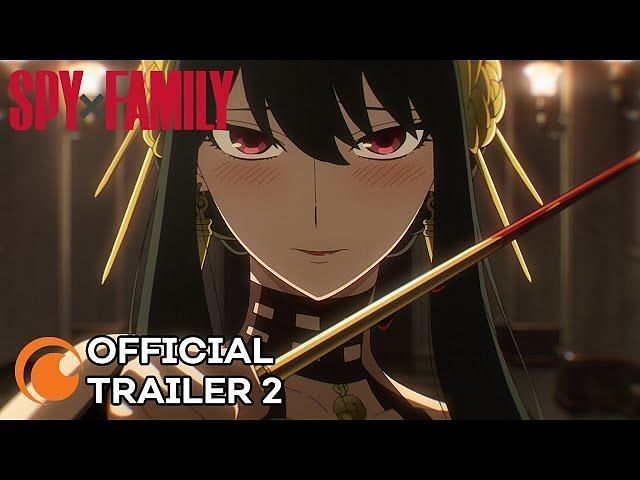 Another show that fans are waiting to release this year is Spy x Family. This highly anticipated manga adaptation will be released in 2 parts, and fans looking forward to it can expect plenty of family comedy coupled with action-packed scenes.

3) The Rising of the Shield Hero Season 2 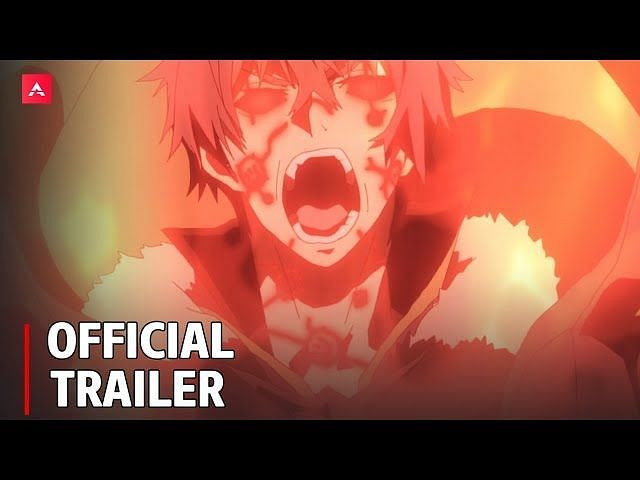 Those who watched the first part of this series have been eagerly awaiting the sequel for a long time. It was supposed to be released last year, but the release did not happen due to the pandemic situation across the world.

The Rise of the Shield Hero Season 2 is now set to release in April. Viewers will find their favorite vision of Naofumi in new adventures in new countries. The challenges he will face will be steeper and fans can expect to be part of an exciting ride as Naofumi locks the horns with heroes from different worlds.

4) Made in Abyss: The Golden City of the Burning Sun 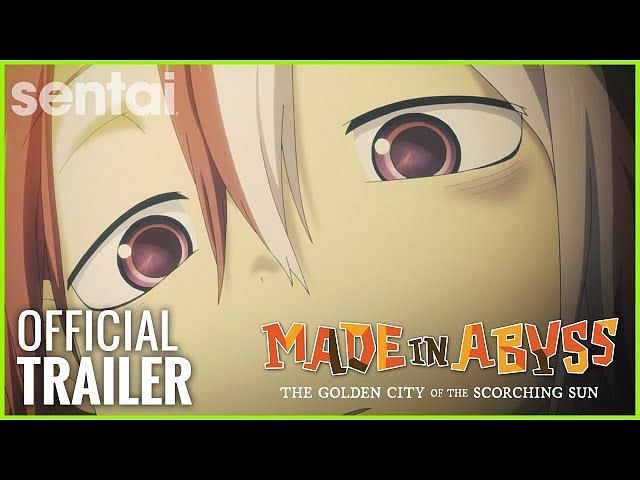 This year, following the 2017 classic, Made in the Abyss. Made in Abyss: The Golden City of the Burning Sun, as the sequel is called, will be much darker than the previous series. The viewers are expected to be caught off guard from the very first scene itself.

Some of the other shows coming out this year are The devil is a part-timer! Season 2, Kaguya-sama: Love is War – Ultra Romantic –, Bleach: Thousand Year Blood Warand more.

Automata’ is being developed into an animated series