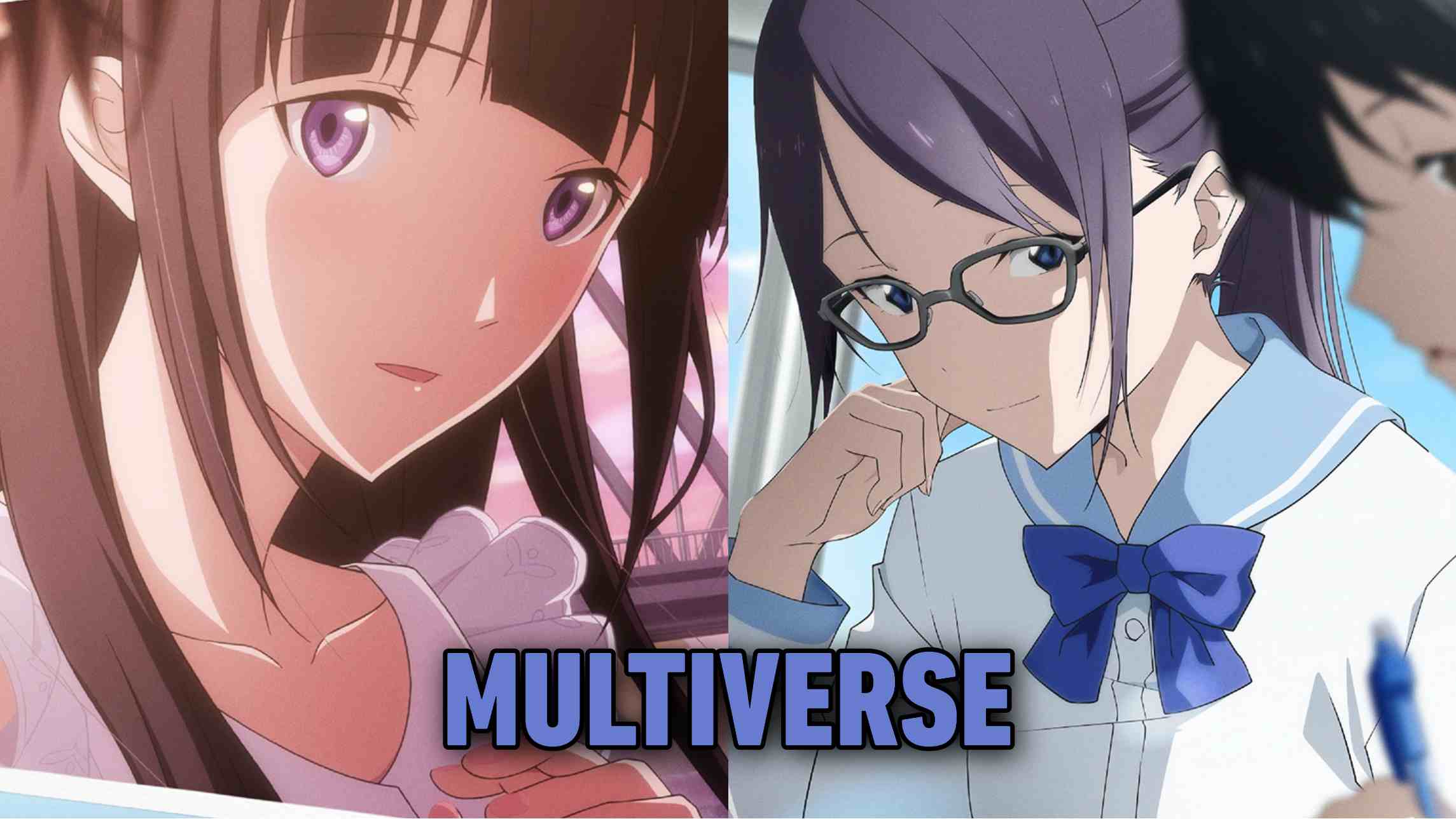 At some point in our lives, many of us have wondered, “What if we had taken a different path in our lives? If we had studied hard in school to get good grades, or if we confessed our feelings to someone or something simpler like going to eat somewhere else. What would have happened to us?

In modern anime and light novels, you can find several works depicting this “what if” scenario. As an example, consider the story of “Re:Zero, Starting Life in Another World,” in which the protagonist does something, dies, and then goes back in time to do that thing again.

However, the sister films “To All of You That I Loved” and “To the Only Me Who Loved You” take a different approach to this “What If” storyline. Both films have a boy named Koyomi who makes different choices after his parents divorce.

“To All of You That I Loved” and “To the Only Me Who Loved You” were released on October 7 in Japan. Both films are based on light novels with the same names. Yomiji Otono wrote both light novels, which were released at the same time on June 23, 2016.

Different animation studios will make the two films. Bakken Record will do the animation for the first film, To All of You That I Loved. To the Only Me Who Loved You will be hosted by TMS Entertainment, the same studio that hosted Dr. Stone, Rent-A-Girlfriend and Fruits Basket.

Neither the film’s official website nor the official Twitter account have announced any plans for the international theatrical release. Since the franchise is not very popular internationally, it is highly unlikely that any films will be released in theaters outside of Japan.

Most likely, Crunchyroll or Netflix will stream the movie to international fans. Netflix is ​​currently investing heavily in the anime industry, the streaming giant recently outbid the streaming rights to upcoming Black Clover movies, so don’t be surprised if these multiverse movies are also coming to Netflix instead of Crunchyroll .

First reaction to the movies

According to some early reviews on a Japanese blog, the films received mixed responses, with a prominent complaint being that they couldn’t keep up with the stories of the two films. This is understandable as the concept of multiverse might be confusing for many people.

Other than that, watching 2 movies in a row can be quite tedious, and since the two movies are linked, you’ll miss a lot of clues if you’re not paying attention. Hopefully, Netflix will pick up both movies for release internationally, so fans can watch them at their own pace, and it will also give them the chance to go back and rewatch the movies.

The synopsis for “To All of You That I Loved” is as follows:

Koyomi Takasaki, who lives with his mother after his parents’ divorce, enrolls in a local college preparatory school. Due to the study-focused atmosphere and his social awkwardness, Koyomi is unable to make friends. One day, he is suddenly approached by his classmate Kazune Takigawa, who tells him that she has traveled from the 85th world where she and Koyomi are lovers.

The synopsis for “To the Only Me Who Loved You” is as follows:

Koyomi Hidaka, who is living with her father after her parents’ divorce, meets a girl named Shiori Satou at the research institute where her father works. They both have crushes on each other, but that all changes when their parents remarry. Koyomi and Shiori, convinced that they will never be together, try to jump into another world where they won’t be half-siblings… A world without her is meaningless.